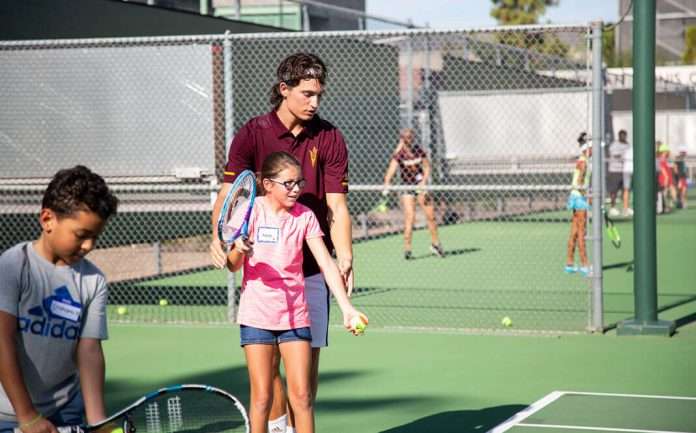 TEMPE, Ariz. – The second annual Tempe Tennis Day took place on Saturday, August 18, 2018, at the Whiteman Tennis Center on the campus of Arizona State University and featured over 140 kids ages 14-and-under that participated in the two-hour event.

Tempe Tennis Day is a collaboration between the Intercollegiate Tennis Association, the governing body of college tennis, and the Arizona State University men’s and women’s tennis teams. The USTA Southwest section and All About Tennis were both instrumental in helping promote and run Tempe Tennis Day.

“When the Intercollegiate Tennis Association made the decision to relocate to Tempe in 2016, the vision was to not only advance and grow the collegiate game, but to make an impact in the local community,” said ITA CEO Timothy Russell. “With the help of the Arizona State tennis program, USTA Southwest and All About Tennis, the 2018 Tempe Tennis Day was by all accounts a smashing success. To see our participation numbers nearly double is an encouraging sign that more children are showing an interest in tennis, and we look forward to creating more opportunities for kids to engage with our staff and our partners, both here in Tempe and at all of our ITA National Championships.” 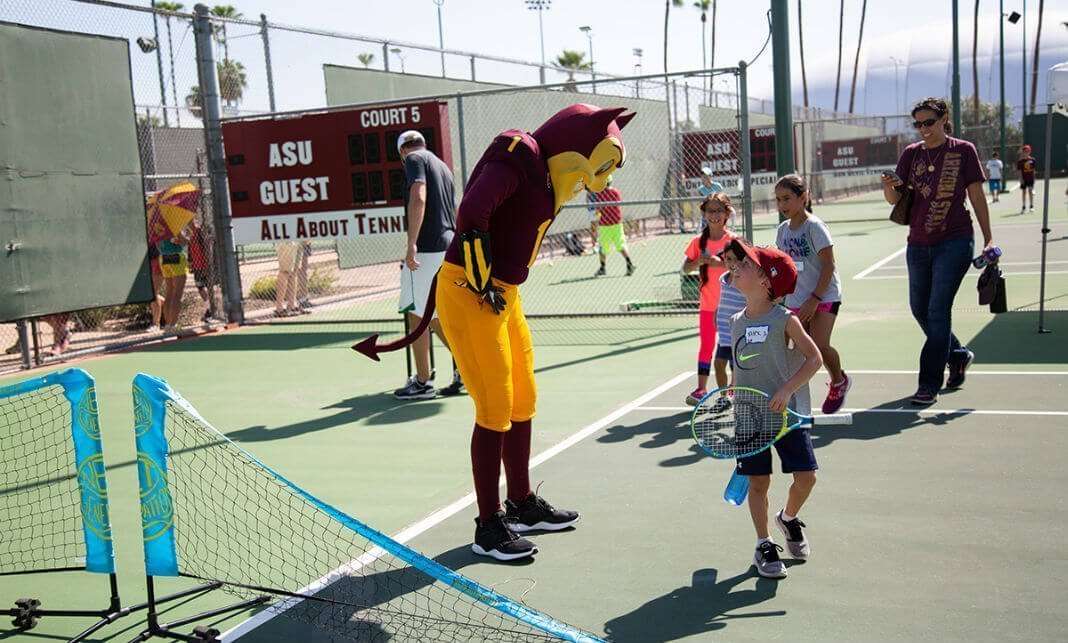 Tempe Tennis Day was free for all participants and open to all levels of abilities; you didn’t even need to worry about bringing a tennis racquet, as USTA Southwest provided temporary racquets for participants to use. The Arizona State tennis teams led the tennis-specific drills, which included some off-court conditioning. There was even an appearance by Sparky, the Arizona State University mascot. Afterwards, everyone involved was treated to pizza.

“Seeing the turnout this year is super-exciting,” said Arizona State men’s tennis head coach Matt Hill. “It feels like we’re seeing the game growing in this area and I think it starts with this age. We love college tennis, but we want to see the game in the Valley grow.”

Saturday was the first opportunity for Hill’s players to gather together as a team.

“What I love about this event being at the beginning of the year is it’s a direct representation to our team that the first thing we’re doing as a team is a community function because it’s a major priority for us,” said Hill. “We haven’t even hit a ball yet with our guys; this is the first thing we’re doing, and I think it really sends a great message to the players that this is important to (the coaches) and here’s why. The history and story of the men’s program is unique and brings a lot of credibility as to why being a part of the community is so important.”

In October, the ITA will launch its nationwide community service campaign, ITA Community Service Month Presented by Limoneira, which encourages tennis programs from all five divisions of college tennis to engage with their local communities by volunteering their time. Last year saw the debut of ITA Community Service Month and featured over 2,000 student-athletes performing more than 8,000 hours of service in their communities and on their campuses.

“When we started Tempe Tennis Day last year, we didn’t know the type of impact it would have,” said Arizona State women’s tennis head coach Sheila McInerney. “We had the help of Ottawa University, Mesa Community College, the University of Arizona, so it’s a state-wide thing and leads into the nationwide campaign of ITA Community Service Month. We’re really excited about the growth from year one to year two and look forward to doing more events with the community.” 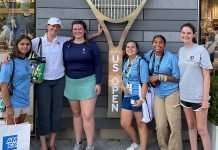 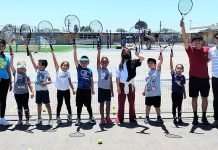