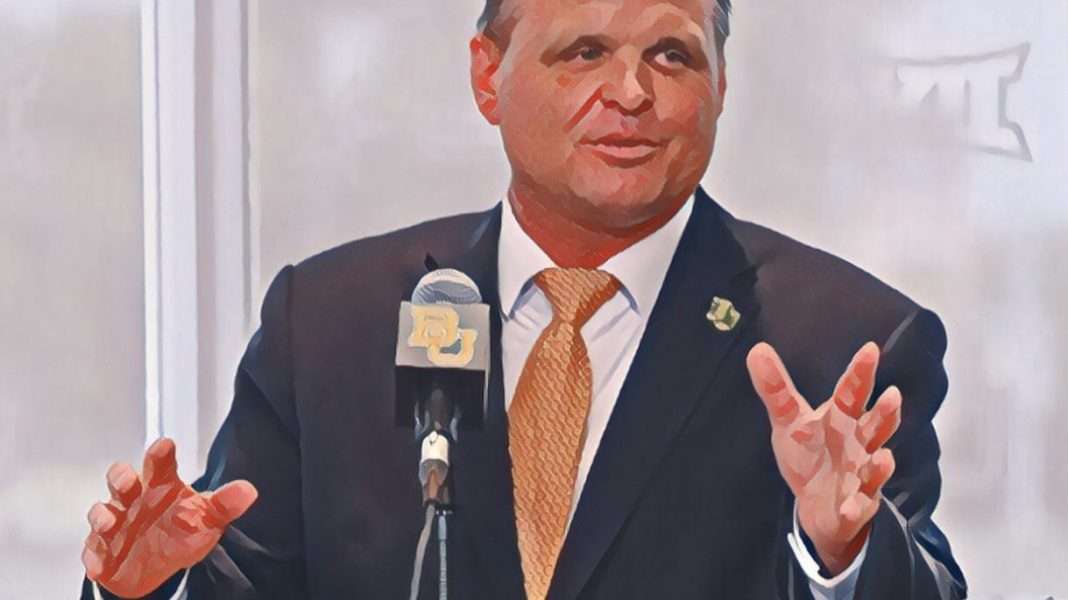 ITA Kickoff Weekend means the spring dual match season is in full swing and this weekend of college tennis did not disappoint. Some of the usual suspects (Wake Forest, USC, Ohio State) booked their spots to Chicago while others pulled off some big-time upsets to earn an indoors berth. I’ll be recapping the noteworthy upsets that happened this past weekend.

The Michigan Wolverines were the host of the regional which was in my opinion the most entertaining to watch. The 24th ranked Wolverines started things off with a dominant 4-1 win over NC State. The other opening round match between Baylor (11th ranked) and Georgia (12th ranked) was quite entertaining with Baylor prevailing 4-2. The Bears won the doubles point with wins 6-3 wins on courts 1 and 2 but singles was hotly contested. The Bears went up 3-0 with a quick win on court 5 by Sven Lah over Walker Duncan and a 7-6, 7-6 win by Constantin Frantzen over Blake Croyder on court 6. However, Georgia did not go away as Jan Zielinski (2nd ranked) defeated Johannes Schretter (33rd ranked) 6-1, 3-6, 6-3 on court 2 while Emil Reinberg (15th ranked) arguably upset an unranked Roy Smith (ranked 332 ATP) on court 1. However, Matias Soto stopped Georgia’s momentum via a 7-5, 2-6, 6-2 clinch over Phillip Henning on court 4. Shout out to our own (and the prize of Michigan) Alex Gruskin for his extensive coverage of this regional.

The Baylor Bears kept the momentum rolling in the next round with a 4-1 win over the host Wolverines. The Wolverines had the momentum early with a doubles-point clinching 7-6(5) win on court 1.