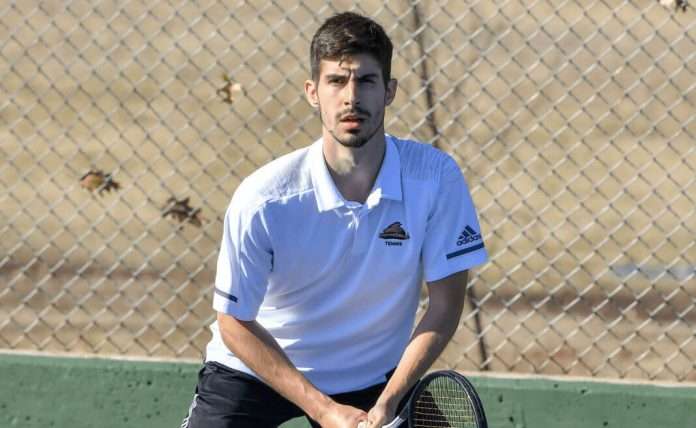 Gabriel Sellmer came all the way from Brazil to play college tennis for Nebraska Wesleyan. But early on, his time in Nebraska was more plagued with doubts & mental struggles than the joy of being a collegiate athlete.

It wasn’t until he received a very special phone call from his father that changed his outlook and turned his career around. From that moment, Gabriel not only played a significant role as a player but also as a leader. Due to unfortunate circumstances, Gabriel even had to temporarily take over coaching responsibilities.