FORTH WORTH, Texas – Trophies and prize money will be on the line Tuesday when the finals of the 2019 Oracle ITA National Summer Championships are played at the Bayard H. Friedman Tennis Center on the campus of TCU.

The prize money will be awarded as follows: 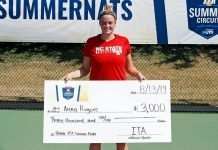 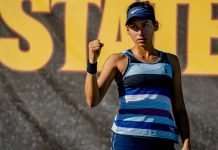 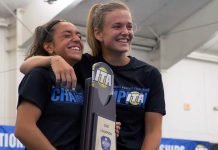 Coaches Podcast: The Stories We Tell Ourselves – Dr. Jim Loehr...

Looking to the Future, Natalia Munoz Readies for Tennis for America