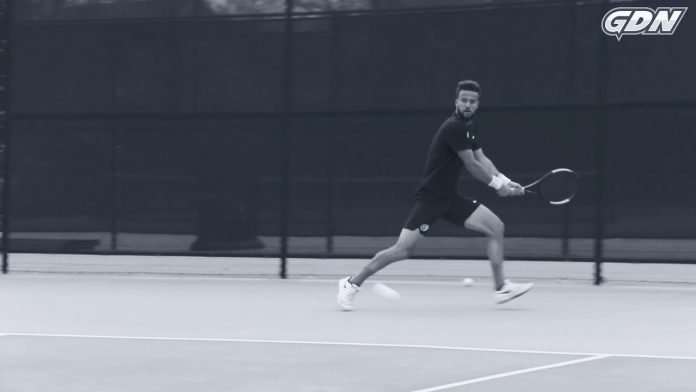 On March 26, 2019, the Georgia Gwinnett Men reached an impressive milestone – 100 consecutive wins. The streak now sits at 109 consecutive wins after the team ended the season by winning the national championship. The Grizzlies began the streak back on April 4, 2015.