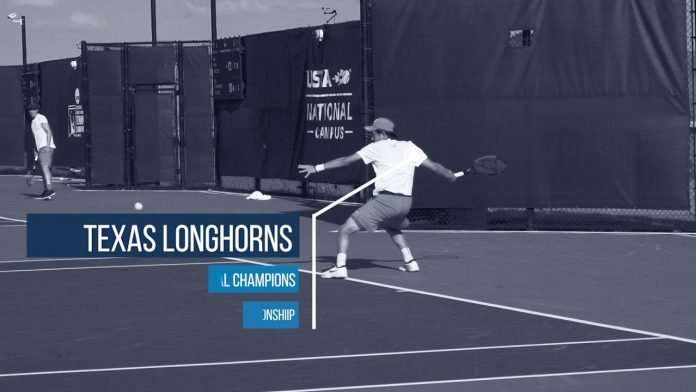 TEMPE, Ariz. (Sept. 10) – The top moment of the 2018-2019 season was released on Tuesday. The Intercollegiate Tennis Association counted down the Top 10 moments of the past season starting with Tyler Junior College’s Maria Genovese at No. 10.

In May, the University of Texas Men made program history. Despite a coaching change midseason, the Longhorns took home their first men’s tennis NCAA Division I national championship. They defeated No. 3 Wake Forest, 4-1, in the finals to take home the trophy. The Longhorns also ended the season with a school-record 29 wins.