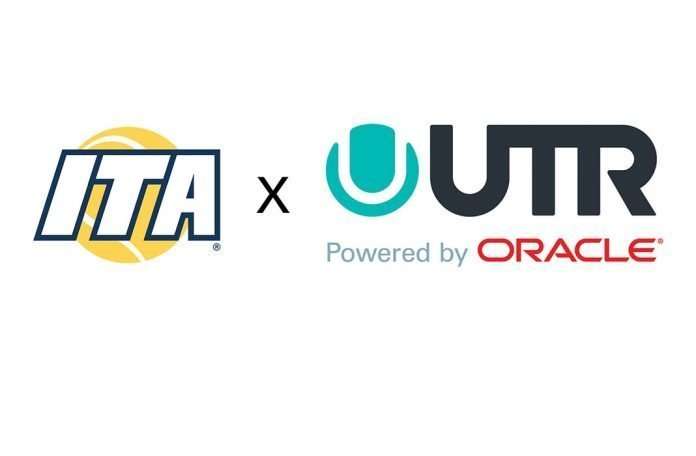 The first-year awards program honors individuals from of all five collegiate divisions (NCAA DI, DII, DIII, NAIA and Junior College) each month during the fall and on a weekly basis in the spring. A combination of Universal Tennis Rating (UTR) Powered by Oracle and Oracle ITA National Rankings are utilized to determine the honorees, who are nominated by their institution’s athletics communications directors.

Yuya Ito of the University of Texas and the University of North Carolina’s Sara Daavettila earn the Division I accolade for the month of November. Both individuals captured their respective singles titles at the Oracle ITA National Fall Championships that concluded Nov. 10 at the Newport Beach Tennis in Newport Beach, Calif. Ito repeats as National Player of the Month after earning the honor for the month of October.

Due to limited individuals competing at Division II, III, NAIA and Junior College, the November UTR/ITA National Player of the Month is limited to Division I.

Ito won his second singles national title of the fall at the ITA National Fall Championships after also winning the ITA All-American in October. In doing so, he became just the third men’s player since 1979 to win those two tournaments in the same season.

Ito ended the fall with a 15-1 singles record that included a 12-match winning streak during the final two months. Along with partner Christian Sigsgaard, the Longhorns’ senior posted an 11-1 record in doubles. While recording a 6-0 mark at the Fall Championships, Ito, who received the tournament’s Sportsmanship Award, registered wins over four opponents ranked in the top 50 of the Oracle ITA Preseason National Rankings. He has a current UTR of 14.44.

Daavettila won the singles title at the ITA National Fall Championship, posting a 6-0 singles record that included victories over five players ranked in the top 50. Two of her wins came against players ranked in the top 10, including a victory over No. 2 Estela Perez-Somarriba (Miami) in the semifinals. Daavettila then went on to defeat No. 17 Anna Turati (Texas) in the finals. The Tar Heels’ senior, who also received the tournament’s Sportsmanship Award, has a current UTR of 11.62.

Ito concluded the fall ranked No. 2 in the Oracle ITA National Fall Rankings while Daavetilla earned a No. 4 national ranking.

About Universal Tennis Rating
The mission of Universal Tennis is to make tennis more affordable, accessible and fun for all players, regardless of age, gender, and socioeconomic status. At the core is the Universal Tennis Rating (UTR Powered by Oracle), the global gold standard for all tennis players which reflects their current skill level based on actual performance. The company’s UTR Engagement Platform is built on the rating and provides tools and technology for tennis organizers to run engaging, open level-based events and offers players the ability to connect and discover events, players, coaches, clubs and tournaments worldwide. Download the free UTR app for iPhone in the App Store and visit MyUTR.com to learn more.