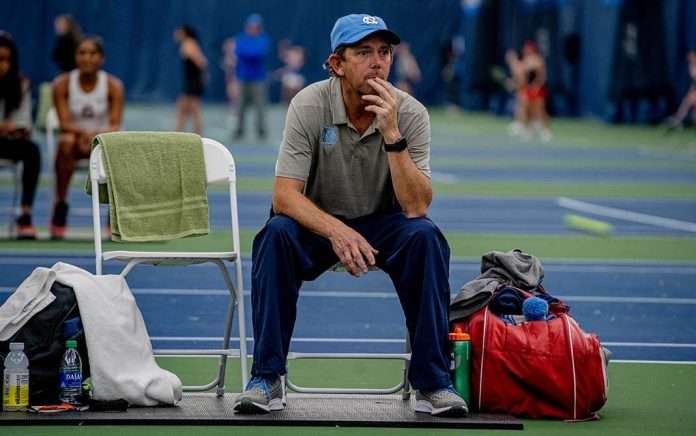 In the first computerized rankings of the season, the University of North Carolina held steady at No. 1. Florida State continued to rise and moved to No. 2 overall.

Defending NCAA champion Stanford sat at the top of the team rankings for the first three weeks, but since then has fallen to No. 12.