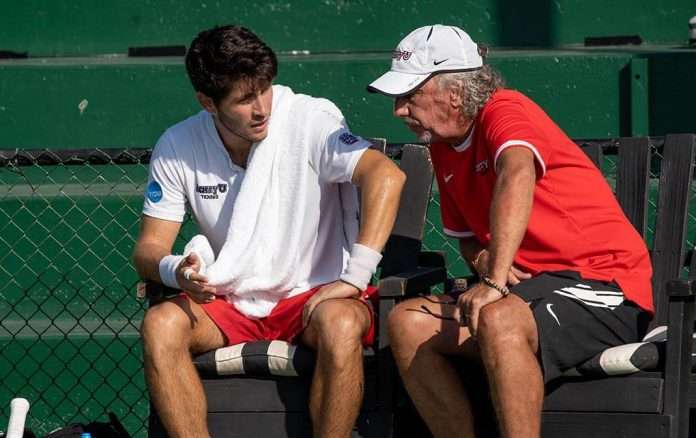 The Oracle/ITA Division II Men’s Rankings for the top 25 national teams administered by the ITA for February 19, 2020. The top six men’s teams did not change from the preseason rankings in January.

UC San Diego debuted in the rankings at No. 7. Southern Arkansas University dropped out of the rankings, previously ranked No. 25.