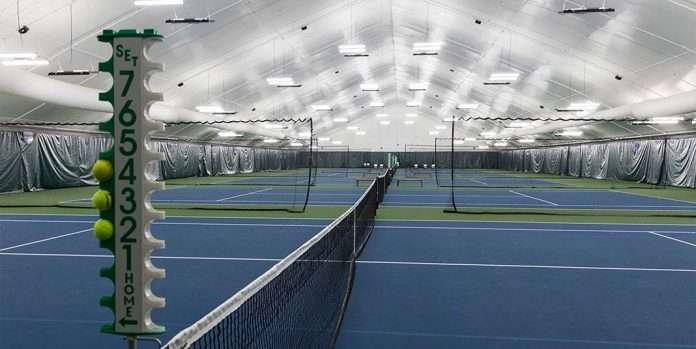 The inaugural ITA Division II National Men’s Team Indoor Championship will kick off on Friday in Oklahoma City at the Oklahoma City Tennis Center. The top five programs in the country are competing this weekend. No. 9 Hawaii Pacific, No. 14 Flagler, and Midwestern State round out the field.

The top 7 teams from the 2019 Final Oracle/ITA Division II National Rankings received an invite with one spot reserved for Midwestern State University. In the case of a decline, the next team in the rankings is selected until the field of eight is solidified.

No. 2 seed Columbus State has not dropped a dual match this season. The Cougars will test their mettle against the Saint Leo Lions in the opening round of the championship.

Both the Sunshine State Conference and the Peach Belt Conference will be represented during the first Indoor Championship by two programs. The PacWest, Gulf Shore Conference, South Atlantic Conference, and the Lone Star Conference each have one program competing.

The Championship will run Feb. 28 – March 1 in Oklahoma City. Live results will be provided by Tennis Ticker.