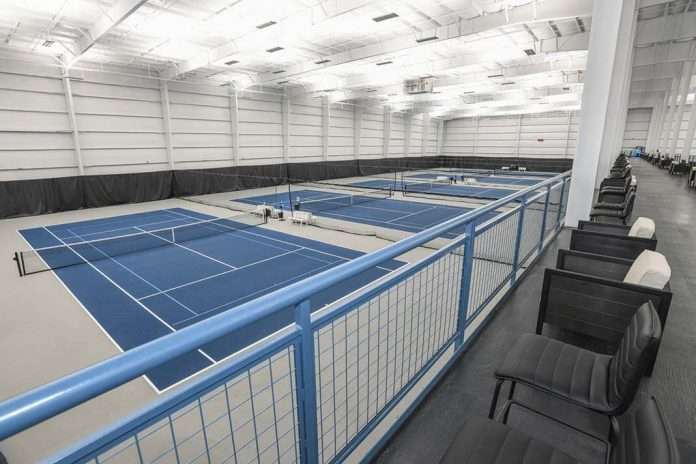 Centre College and Nicholasville, Kentucky will play host to the top Division III Women’s teams during the ITA Team Indoor Championship this weekend. The field features seven of the top 10 teams in Division III – No. 2 CMS, No. 3 Emory, No. 5 Pomona-Pitzer, No. 7 Carnegie Mellon, No. 8 University of Chicago, No. 9 MIT, and No. 10 Brandeis.

The national championship will begin on Friday with the championship match being played Sunday at noon EST. The three-day event hosted by Centre College will determine the Indoor champion, and each team is guaranteed three dual-matches over the course of the weekend even if eliminated

Reigning champions Emory will look to make it four straight – a feat that has not been done in the event’s history. The Eagles have taken home the trophy five out of the 11 years the championship has existed. Emory captured the Indoor title on the men’s side this past weekend in St. Peter, Minnesota.

No. 1 seed Claremont-Mudd-Scripps will look to win Indoors for their first time ever. The Athenas will face host Centre College in the opening round on Friday. They will look for strong performances from Justine Leong and Catherine Allen, ranked No. 1 and 2 respectively. The duo also holds the top spot in the country for doubles. CMS has not dropped a dual match all season.

Half of the programs competing represent the University Athletic Association conference. The UAA is the only conference that has more than one school in attendance.

The Championship will run Feb. 28 – March 1 in Nicholasville. Live results will be provided and a live stream will be available provided by Centre College.