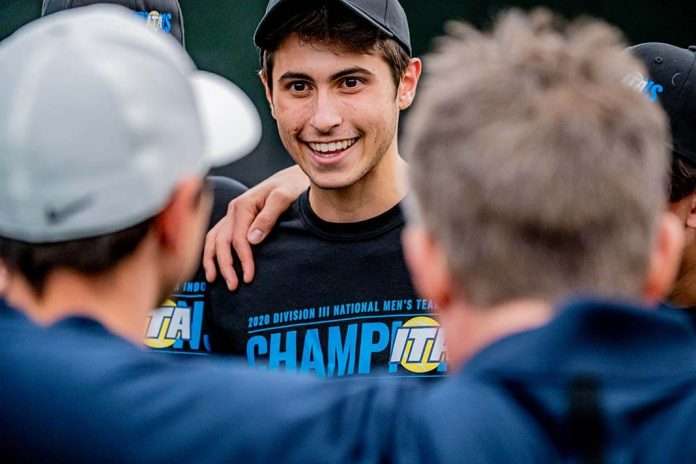 After winning the DIII Men’s Indoor Championship, the Emory Eagles solidified their spot as the top team in the nation. The top eight teams did not shift from the preseason rankings released on January 16th.

Case Western broke into the top 10 after going 2-1 during the Indoor Championship. DIII Indoor host Gustavus Adolphus moved up five spots in the rankings to No. 15.

Washington & Lee University (36), Babson College (37), and Vassar College (38) all broke into the rankings for the first time this season.