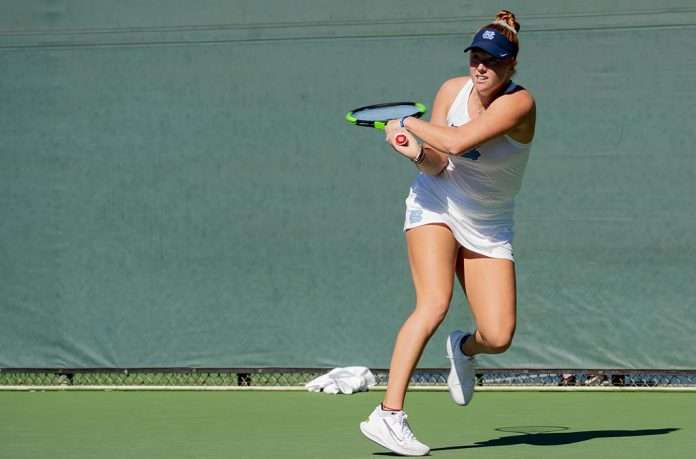 The top five teams in the country saw a major shakeup, but North Carolina held firm at the top of the rankings.

Ohio State moved up to No. 2 after taking down the Seminoles 4-3 in a match that lasted over four hours. The Seminoles moved down to No. 4 in the rankings. UCLA rounded out the top three after rising from last week’s No. 8 ranking.