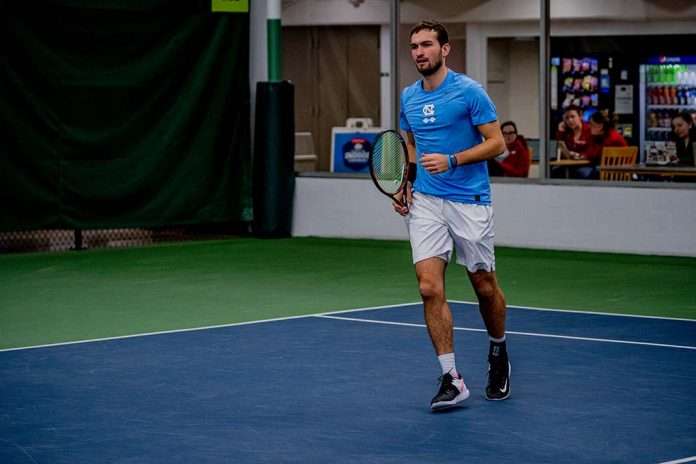 The Intercollegiate Tennis Association is proud to continue its longstanding tradition of awarding student-athletes for their outstanding performance on the court. The 2020 ITA Division I Men’s All-Americans were named after a shortened season due to the COVID-19 pandemic. Twenty singles players and 10 doubles pairs were awarded the prestigious honor.