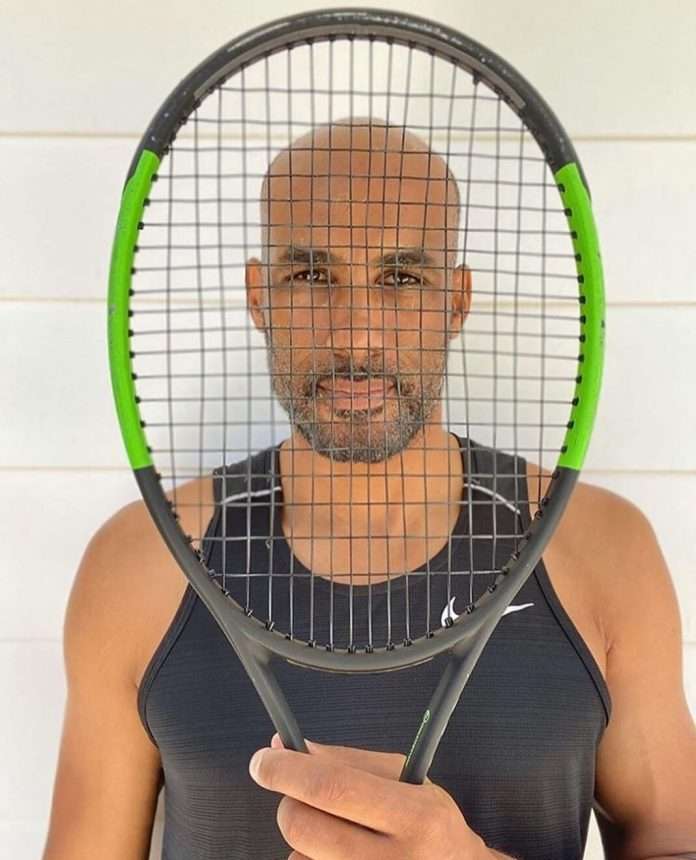 I grew up in Germany. My mom’s German. My dad’s from Ghana, West Africa and he put a racquet in my hand when I was three.

My parents split up when I was five and it became like a source of pain for me because tennis was my father’s sport.

I remember being on the court with him, him being quite pushy and strict about the way I was hitting and it caused me a lot of anxiety on the court because I didn’t want to disappoint him. Every time I hit the ball in the net I’d feel myself freeze up because I could feel him get mad at me for making a mistake.

In Germany, even in the academy system, you are encouraged to play a lot of different sports, and I did. Tennis became an outlet for me. It helped me deal with my anger and the stress from my parent’s divorce as well as the pressures of being the only black boy in my community next to my younger brother. I was bullied every day.

The academy system and that’s where I met Boris Becker. He had just won Wimbledon and we became really close over the years. My life back then was going to school then taking the train an hour and a half to the Academy. I would play there for three or four hours and jump back on the train. I played junior events internationally and was one of the top-ranked players.

Then I got this back injury and found out that it was hereditary stenosis, which is when your spinal canal is narrow and keeps pinching your sciatic nerve, which becomes this chronic, excruciating daily pain. That destroyed my professional tennis dream. ⁣
⁣
I was 17, so by the time I finished high school, my option was either to stay in Germany and study or to go to the States. My mother persuaded me to check out all the scholarship offers from America and just give it a try for four months to get my mind off of tennis.

I went to VCU in Richmond. I even stuck around after four months. It was a great experience for me. I grew a lot as a young person, learned about myself, and build important relationships that will last for the rest of my life.

Tennis has paved the way for me to find my purpose and it’s been a hell of a ride so far.

Wikipedia: Kodjoe attended Virginia Commonwealth University on a tennis scholarship, and graduated with a bachelor’s degree in marketing in 1996. A four-year letterman on the Rams’ men’s tennis team, he is currently ninth in school history with 75 career singles wins. Tied for third in doubles victories with 66, he was paired with Jonas Elmblad on 37 of them, also third all-time. His brother Patrick Kodjoe played for VCU’s basketball team. A back injury ended Boris’ tennis aspirations, but he was quickly signed as a model and soon after entered acting. In July 2018, Kodjoe landed a recurring role in the second season of Grey’s Anatomy spin-off series, Station 19. 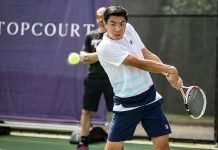 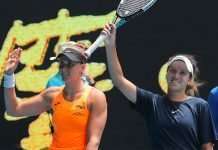 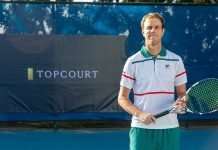