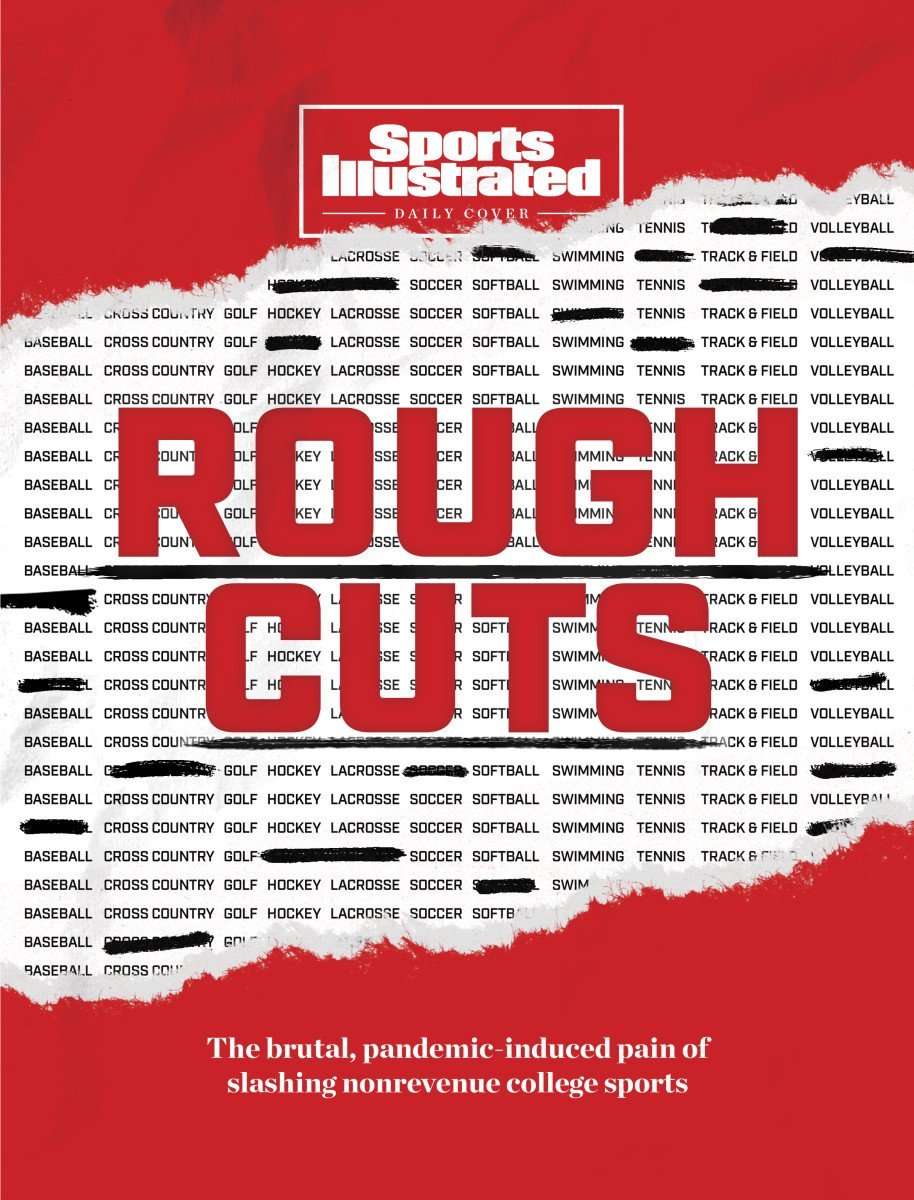 By Ross Dellenger and Pat Forde

In August 2016, after Clayton Murphy became the first American man to win an Olympic medal in the 800-meter run since 1992, he was given a hero’s welcome at his school, Akron University.

There was a press conference at the football stadium, and plans were made for a commercial shoot and other promotional ideas. Akron’s athletic department couldn’t wait to use its star cross country and track athlete for marketing purposes. At the time, George Van Horne, senior associate athletics director for development & marketing, told the Akron Beacon-Journal that Murphy’s Olympic medal was worth “100 bowl games” in terms of exposure to the school. “That’s always been a part of our problem as a university, we don’t tell our story very well,” Van Horne told the newspaper. “We’ve got 25,000 of those stories on campus and we’ve got 146,000 alumni worldwide. He’s one of the fastest men in the world, let’s use him to tell that story.”

In May, less than four years after Murphy’s medal, Akron told a very different story: It eliminated the cross country program that helped make him a rising star in American running, along with men’s golf and women’s tennis. Since then, a highly motivated Murphy has joined other Akron alums in a fundraising effort that they hope will convince school leaders to salvage the cross-country program. “Universities across the board need to take a look at these Olympic sports and see the value they can have, and not be tossed aside,” Murphy told Sports Illustrated last week. “They threw away a major part of what made myself and others go to that university.”

As universities scramble to cover virus-related financial hardships, they’re sacrificing a piece of unique fabric in the American quilt: Olympic sports. In Division I alone, 30 athletic teams have been eliminated in eight weeks. Four schools have cut at least three sports and a fifth, Brown, discontinued a whopping eight athletic programs. According to one site tracking the cuts, more than 80 programs have been eliminated across all levels.