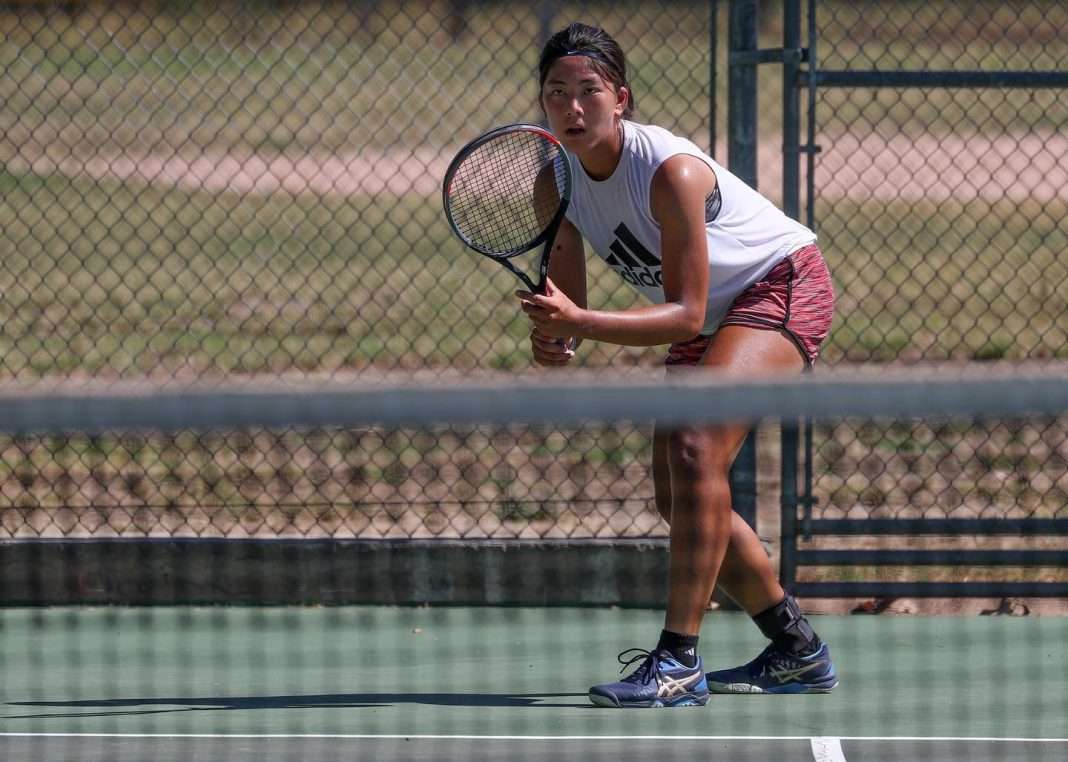 The Oracle ITA Summer Circuit powered by UTR returned for action this past weekend.

While other sports continue to seek safe ways to return, the ITA is leading the way with safety guidelines to return tennis to the courts. The weekend saw tournaments at the Beerman Family Tennis Complex in Lakeland, Florida and at the Weil Tennis Academy in Ojai, California.

The uncommitted 5-star recruit from New Mexico left her mark on the weekend by winning the women’s event with a natural competitive nature. The blue chip prospect, whose father Casey played tennis at Fresno State, pulsed through the weekend to take the women’s crown. Her first four matches were won in straight sets with her championship win over Seira Shimizu of Purdue University coming down to a tie-breaker. She came out on top with a 6-1, 7-6 (7) win.

Ranked 85th in the nation, Jake Vassel was able to secure the men’s singles title at the Oracle ITA Summer Circuit powered by UTR. From the Round of 32 to the finals, he took down his opponents in straight sets. Jake’s 6-4, 7-5 quarterfinal win over Diego Maza of Case Western Reserve University pushed him to an easy win in the semifinals leading him to take the crown over Noah Laber 6-2, 7-5 in the finals.

The blue chip ranked player had a dominant performance at the Beerman Family Tennis Complex securing the men’s singles crown. The No. 2 nationally ranked player for the class of 2022 won all 5 of his matches taking down the likes of Noah Schachter from Texas A&M with a tiebreaker in the semifinals 7-5, 7-6 (4). Alexander moved on to the finals where he walked away with the win after taking down Maxwell Giddens in a straight set, 6-4, 6-3.

Another Blue Chip for the class of 2021 left her mark on the weekend in Lakeland, Florida. With a rocky start in the Round of 32, Elain was able to come out on top to move on after a 6-3, 1-6, 1-0 (4) win. From there, she breezed her way into the finals where she was met with yet another tiebreaker over Madison Sieg. The University of Virginia commit ultimately secured the women’s singles crown after a 4-6, 6-2, 1-0 (10) win over Sieg.