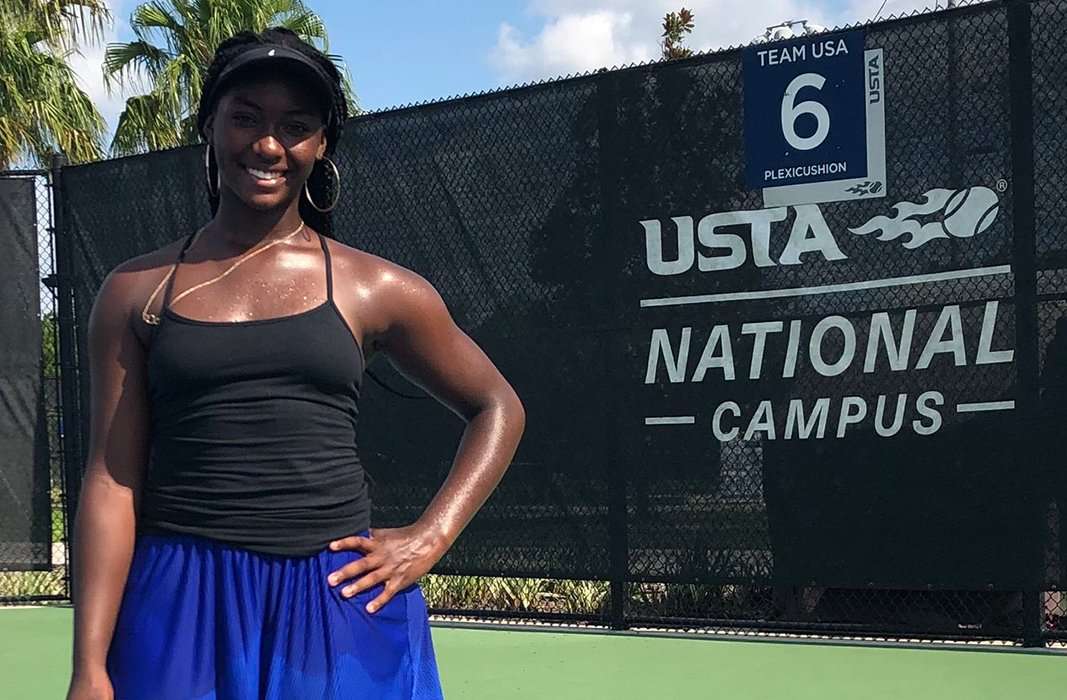 Back for a fourth week, the Oracle ITA Summer Circuit powered by UTR, appeared in seven locations. Across the country, the ITA and Tournament Directors continue to promote tennis as a social distancing sport through safety guidelines.

The events saw a mixture of juniors and collegiate student-athletes walk away with wins!

MSU Texas Junior men’s tennis student-athlete Alex Martinez Roca was able to maintain Mustang pride as he walked away with the men’s singles title after defeating Lucas Brown, a Blue Chip recruit for the Class of 2023, 5-7, 6-4, 1-0(10).

Junior player Katherine Petty made sure to leave her mark on the weekend. The Santa Clara commit defeated University of Tennessee Volunteer Callie Creath in a tie breaker, 7-6(7), 1-6, 1-0(8).

Two men’s collegiate athletes matched up to battle for the crown. Maximiliano Sanoja of Southwest Baptist University claimed the title over Jaydn Richardson of McKendree University in straight sets, 6-2, 6-2.

5-star recruit for the Class of 2021 Jeanette Mireles captured the win over Femke Tjon-A-Joe of Western Michigan University in straight sets, 6-0, 7-5.

A collegiate tie-breaker left University of West Alabama student-athlete Christopher Bulus with the win after he defeated Javier Gonzalez of the University of Texas, San Antonio, 7-6(5), 2-6, 1-0(4).

Vanderbilt commit Michael Ross captured the crown over Preston Stearns, a 5-star recruit for the Class of 2022, in straight sets 6-4, 6-3.

An all-junior winning tournament saw University of Georgia commit Gianna Pielet take the women’s crown over Madison Sieg, 7-5, 3-6, 1-0(4). Sieg is a Blue Chip recruit for the class of 2022.

Matthew Sah, an incoming sophomore at UC Irvine, met Ellis Short, a Princeton commit for the final. Short broke Sah’s eight-set winning streak with a 6-3 opening frame, but the San Diegan countered with a 6-4 to tally the second set. Sah emerged with a 15-13 decision.

Maxi Duncan, a 5-star recruit for the Class of 2021 only dropped two sets throughout the tournament. She met up with Camille Kiss, a UC Santa Barbara commit, for the women’s final. Duncan claimed the crown in a tie breaker victory, 1-6, 6-2, 1-0(5).

The Oracle ITA Summer Circuit, Powered by UTR returns this weekend with tournaments in Texas, Florida, and Michigan. Click here for more information and to register for upcoming tournaments!