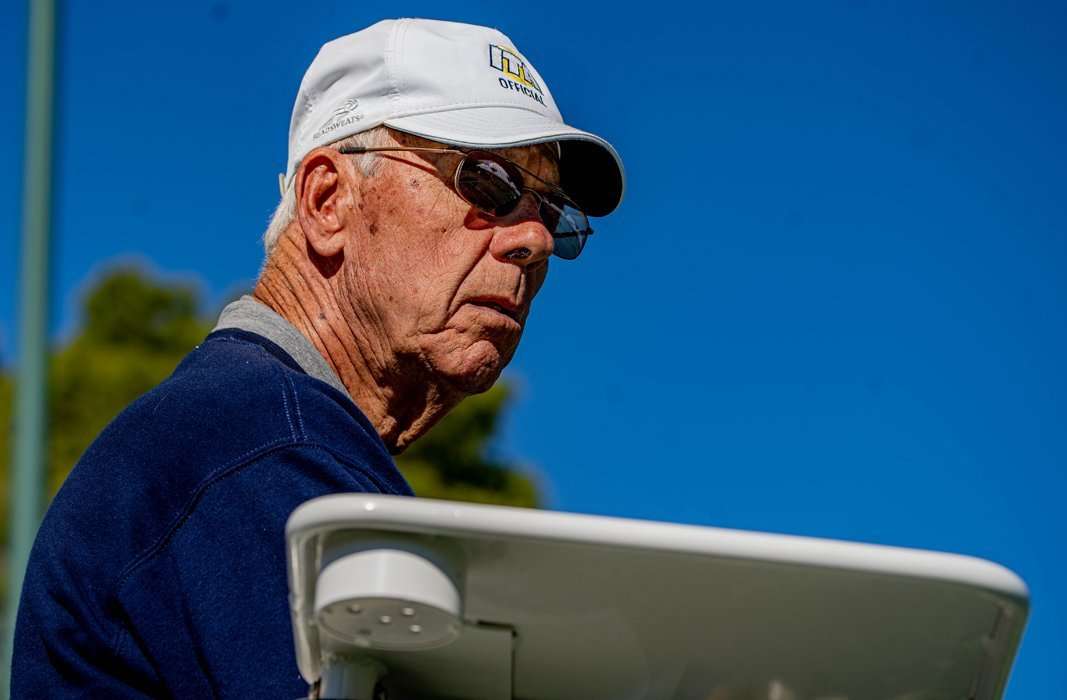 Note: This information is a summary. Interested parties should consult 2020-2021 ITA Rulebook for official rule language. The 2020-21 ITA Rulebook is scheduled to be published electronically and in hard copy in early August 2020.