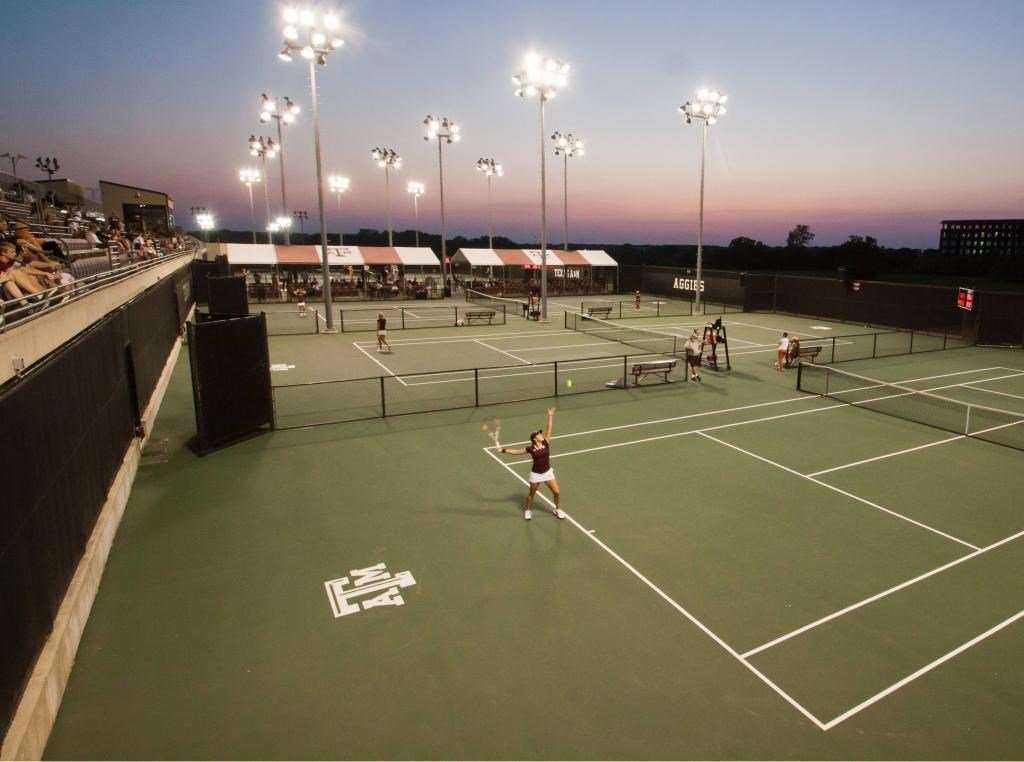 The selection lists for the 2020 Oracle ITA National Summer Championships powered by UTR were released on Wednesday. Selections were made based purely on UTR. Players did not have to compete in previous Summer Circuit tournaments to be eligible for the Championships.

The Championships are the culmination of the seven week circuit that has run throughout the summer. Following safe play guidelines, almost 30 tournaments were run in sites across the country.

The Oracle ITA National Summer Championships will run from August 7-11th in College Station, Texas. Texas A&M University will be following and adhering to College Station, Texas and university safety policies and guidelines. Please refer to the tournament event site for all safe play guidelines that Texas A&M University will be implementing during the championship.

Oracle and the ITA are once again partnering to offer prize money. The total prize money purse of $15,000 will be split evenly between genders. The distribution amounts are as follows: