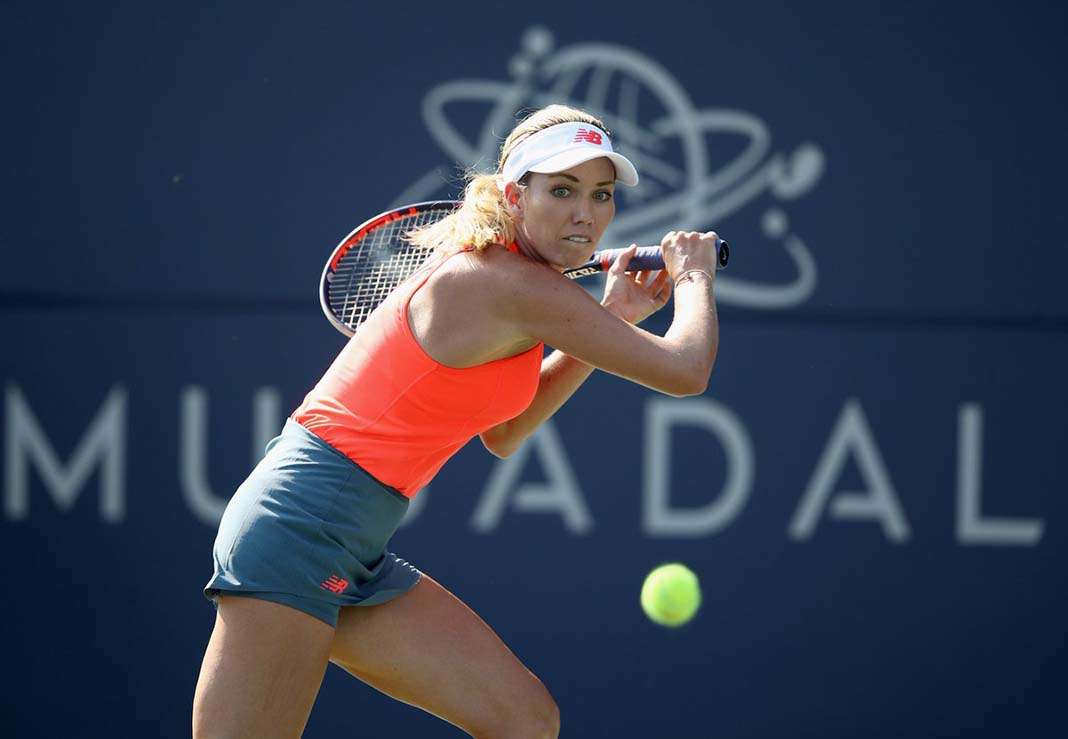 Before they were playing on the biggest stage in US tennis, Jennifer, Francesca, Danielle, Astra, Aliona, and Kristie were sharpening their skills in the collegiate ranks. The six of them left their own mark in college tennis and are striving to do the same in the professional ranks.

With the 2020 US Open kicking off this morning, we sat down to look back at their illustrious careers.

Coming off her WTA title at Lexington, Brady heads into the US Open ranked No. 40. Brady has reached as far as the Round of 16 at the US Open (2017). She will look to build off of her momentum.

Di Lorenzo made her WTA main draw debut at the 2018 US Open where she won her first round match. In 2019, she reached the second round of the US Open.

Collins best Grand Slam performance came at the 2019 Australian Open where she reached the semifinals. She heads into the US Open ranked No. 53.

Astra Sharma not only helped the Commodores to the NCAA Team Championship, she also was named the NCAA tournament MVP as a redshirt freshman. Her career singles record at Vanderbilt was 94-28. Sharma was named an ITA All-American three times.

While playing her sophomore season at FAU, Aliona Bolsova was incredibly efficient. She went 19-0 in singles and won every match in straight sets. Bolsova’s stellar singles play earned her the No. 2 spot in the Oracle ITA Rankings. She was named the Conference USA Women’s Tennis Player of the Year.

During her professional career, Bolsova has reached the Round of 16 at Roland Garros and the Round of 64 at the US Open. Heading into the 2020 US Open, Bolsova is ranked No. 103.

The Cardinal’s Kristie Ahn battled injuries throughout her collegiate career, but still put together an impressive career. In her rookie season, Ahn was named the ITA National Rookie of the Year along with ITA All-American in singles. She ranked second on the team her first year in wins – holding a 36-4 overall record.

Professionally, Ahn reached the Round of 16 during the 2019 US Open. She is currently ranked No. 97 heading into the 2020 US Open.