College tennis is well represented in the US Open Men’s Doubles Draw. Former collegiate players make up one-third of the men’s draw. To make sure you are familiar with all 21 players, we found some old photos from their college days and rounded up their top accomplishments while playing in college.

Check out the photos below for a blast from the past!

Check out the Ten Former Women’s Collegiate Players in the US Open Doubles Draw. 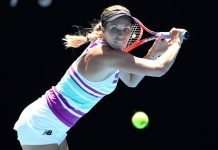 Olympians Made Here: The Value of College Tennis 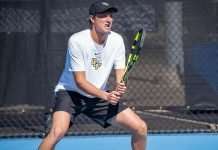 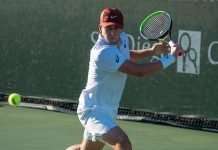