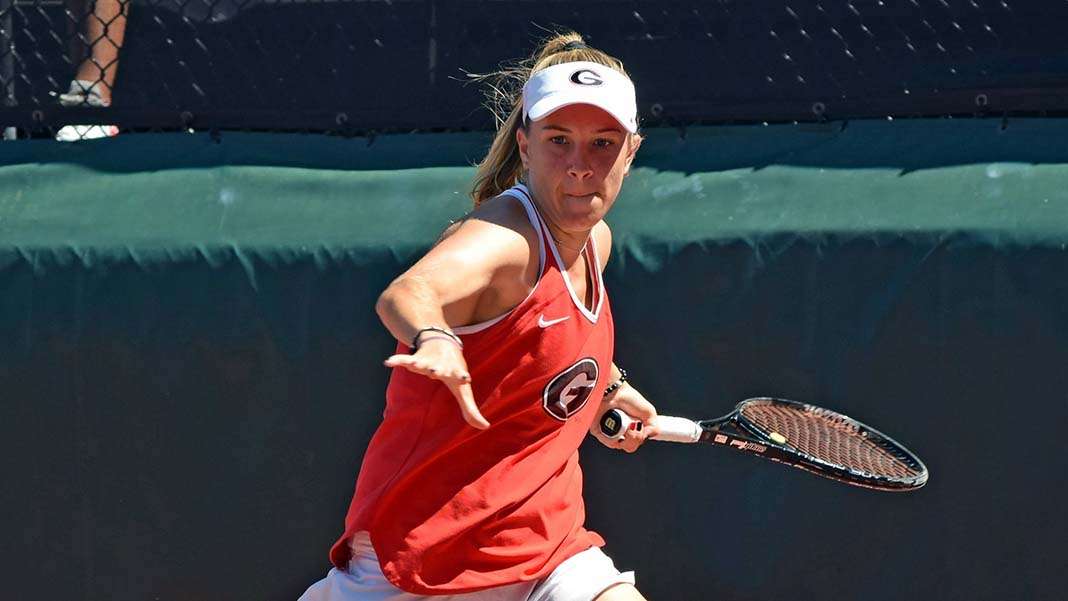 As doubles play begins today at the US Open, we took a walk down memory lane and dug up some photos from the players’ college days. The ten former women’s collegiate players were the best of the best while in college and are continuing to represent in the professional ranks.

Flip through all 10 below!

Check out the 21 Former College Men’s Players in the US Open Doubles Draw.