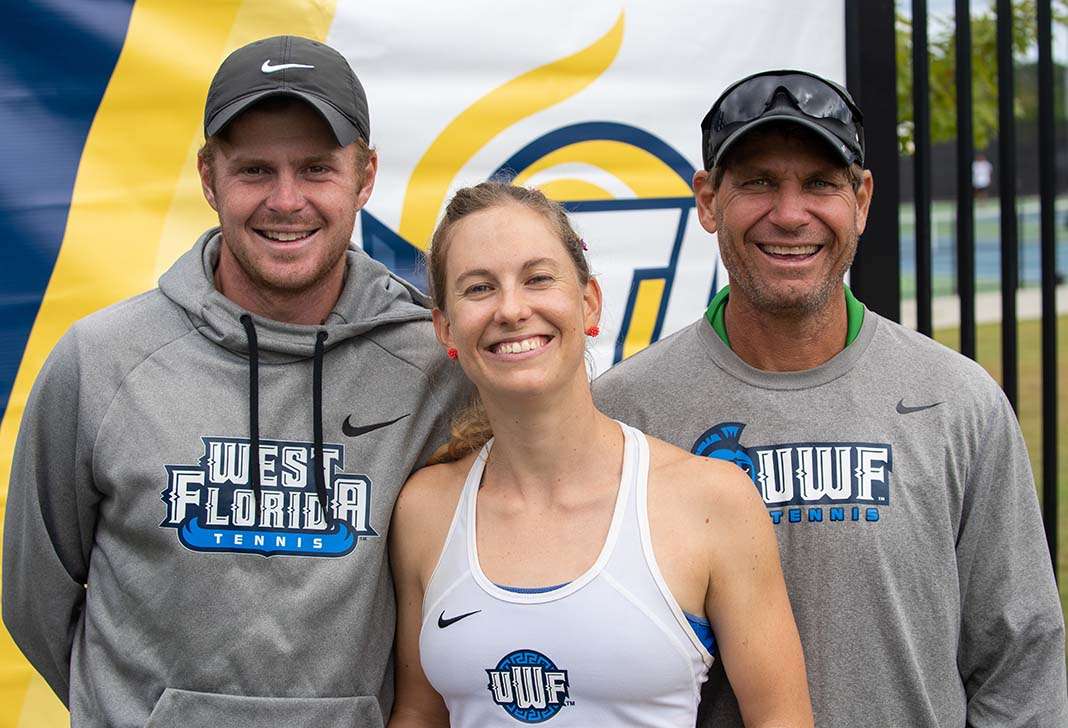 Since the Introduction of Title IX in 1972, collegiate women’s tennis has seen many of the finest coaches make their mark in the history books. Matt Turk, CSUN Athletics, dove into the dual match records to find the top women’s tennis coaches of each division.

We’re continuing our series on the all-time winningest coaches in women’s tennis with Division II.

Coaches were ranked by their overall win percentage. To be included, coaches had to have at least 10 years of head coaching experience at an NCAA program. The win percentage includes all victories as a head coach at a four-year institution.

Below are the top 10 Division II Women coaches. See everyone who made the Top 40 list.

The ITA is excited to provide all-time coaching records. If you feel there is an omission or correction that needs to be made please contact Caroline Huey.