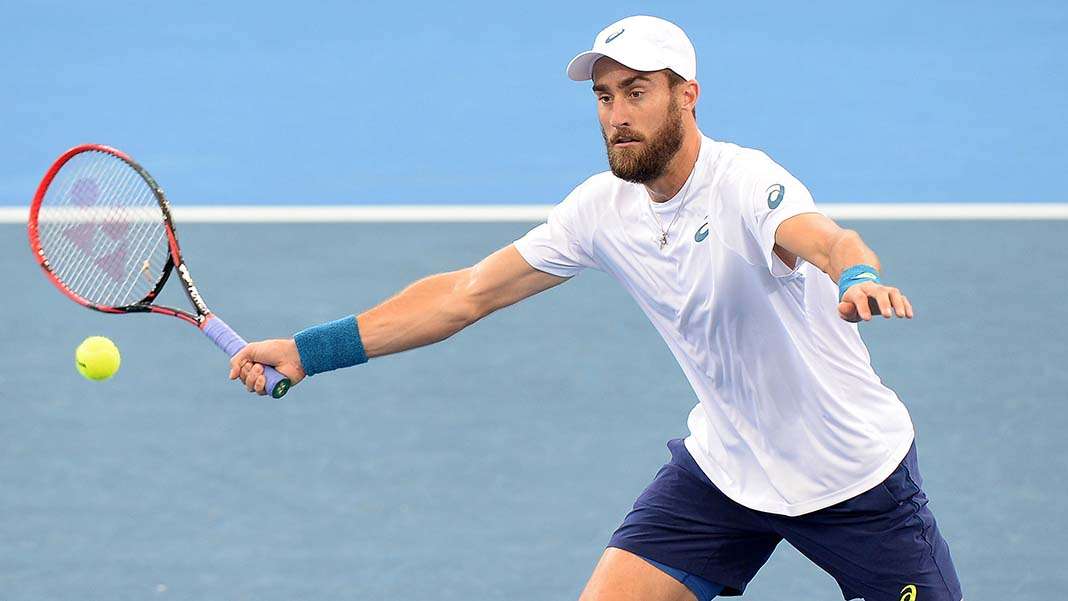 If you’re looking through the men’s singles draw for the 2020 French Open, you might come across some former collegiate men’s players — 12 to be exact. Each of the 12 left a legacy at their school and in the greater scope of college tennis.

In honor of the French Open kicking off on Sunday, we are highlighting their legendary collegiate careers that prepared them for this moment. 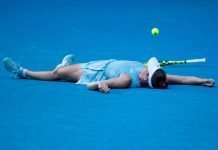 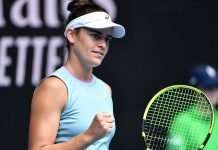 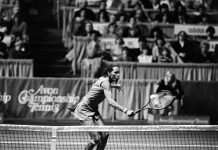