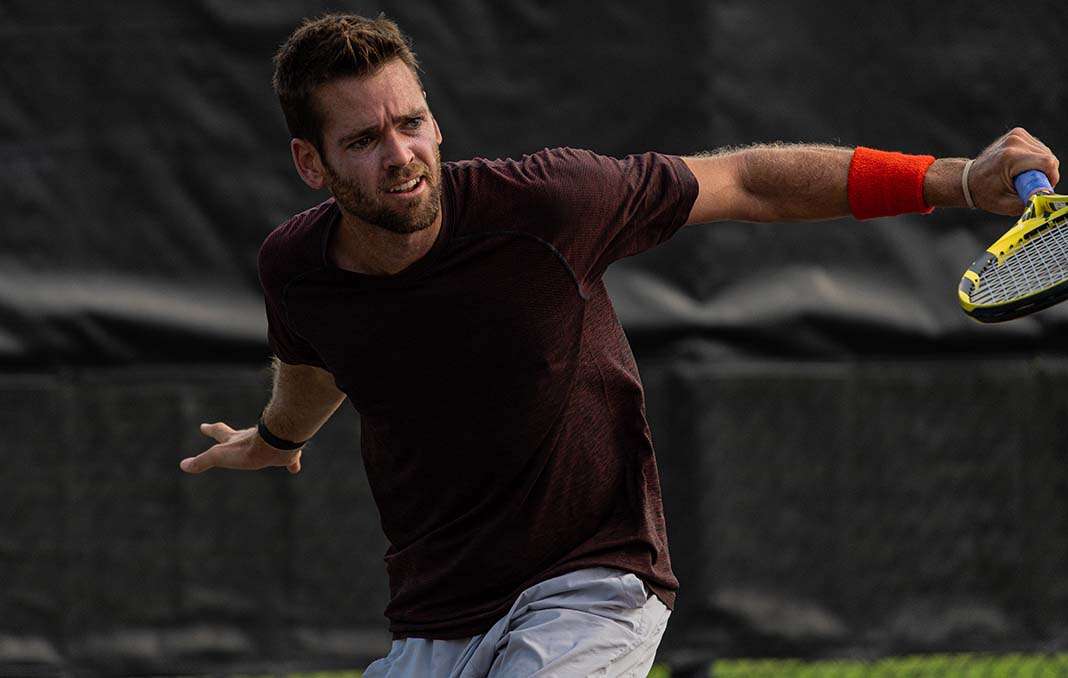 If you’re looking through the 2020 French Open men’s doubles draw as a college tennis fan, you will find many familiar faces. Twenty-four former collegiate men’s players made the draw. Each of them made history at their school and in the greater scope of college tennis.

Take a look at their legendary collegiate careers that helped prepare them for this moment.

Check out the 12 former collegiate men’s players in the French Open singles draw!