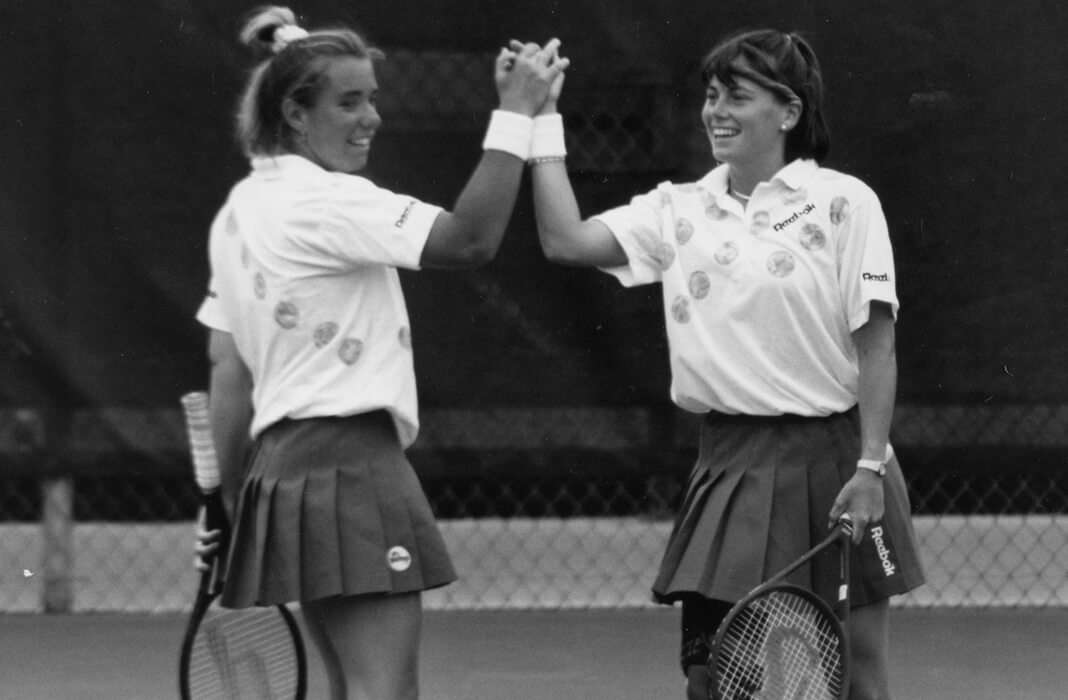 Voting for the International Tennis Hall of Fame is open — and it includes a college tennis legend. Lisa Raymond is the lone college tennis representative – and woman – on the ballot for the Class of 2021.

Despite only playing at Florida for two years, Lisa Raymond holds an impressive list of college tennis accomplishments. Raymond won four Collegiate Grand Slam titles — back-to-back NCAA singles titles, 1992 ROLEX National Indoor, and 1991 ITA Clay Court. She became the second player in NCAA history to win back-to-back singles titles. Raymond finished both of her seasons as the No. 1 ranked collegiate player in the nation and the TENNIS magazine-ITA Collegiate Player of the Year.

Raymond represented the United States in two Olympic games — 2004 and 2012. In 2012, she won the bronze medal in mixed doubles.

Fans are able to participate in voting from now until October 25th. The Fan Vote can play a crucial role in an individual being elected to the International Tennis Hall of Fame. Candidates that place in the top 3 of the fan vote will receive percentage points towards their affirmative vote score — candidates must receive at least 75% affirmative votes to be elected to the Hall of Fame.