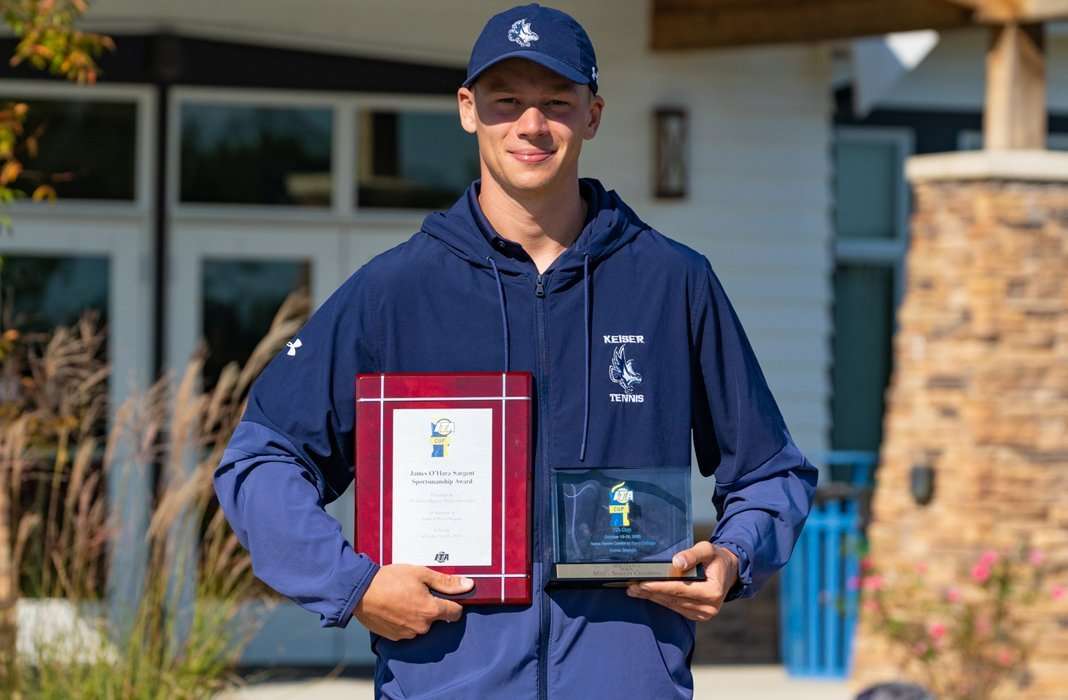 Formerly known as the Small College Nationals, the ITA Cup has a history dating back to 1986, and it is the only singles and doubles national championship event for the Division II and NAIA levels. In 2019, more then 8,000 players took part in a total of 60 regional tournaments to gain entry into the ITA Cup field.

The ITA Cup is held annually at the Rome Tennis Center on the campus of Berry College in Rome, Georgia. The 2020 staging of the event will only feature student-athletes from NAIA and is contested over three days. The 2020 ITA Cup will serve as a National Championship for NAIA. Student-athletes from each of the eight regions across the country may qualify by winning their respective ITA Regional Championship. At-large selections will be made as well to fill out the draws of 16. The 2020 ITA Cup will feature a men’s & women’s singles draw as well as a men’s & women’s doubles draw.