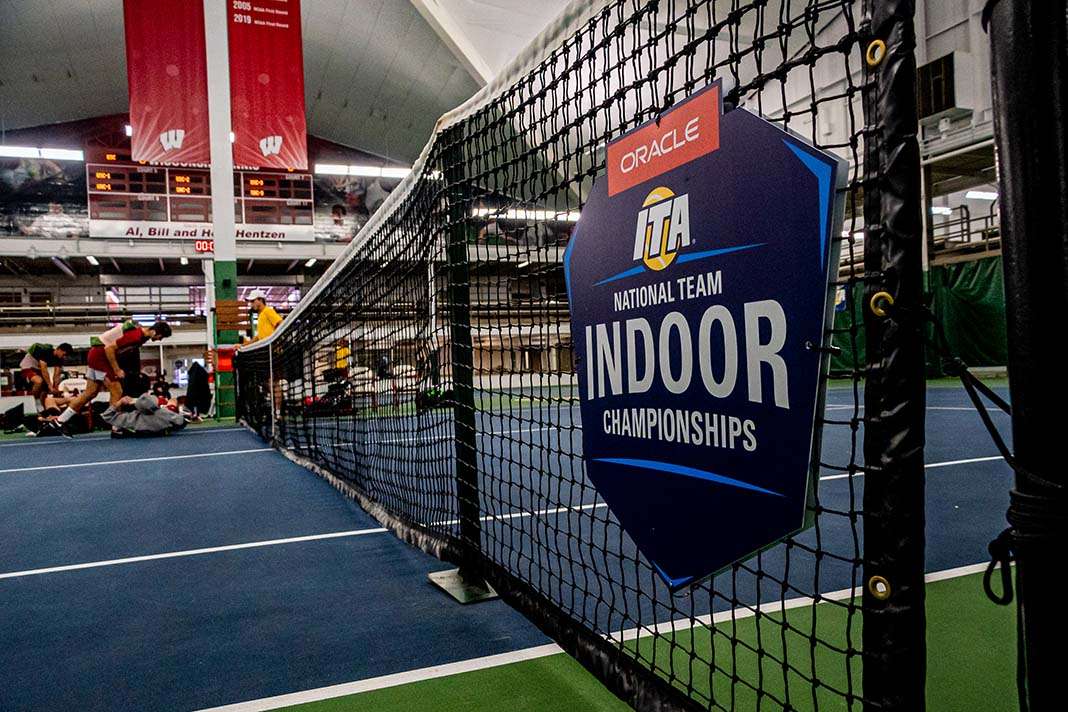 The Intercollegiate Tennis Association (ITA) is moving forward with the 2021 Kickoff Weekend and subsequent Division I ITA National Team Indoor Championships. The leadership of the ITA, including the Division I Operating Committee, has approved a plan that scales back the events in size.

“Throughout this pandemic, the number one priority in our decision-making process has been, and will continue to be, the safety, health and welfare of our players, coaches, officials and host site staffs,” Cory Brooks, ITA Senior Director of Championships, said. “Over the last few months it became clear that a 16-team final site would be too large a hurdle to overcome.  We believe that the size reductions will provide us the best chance at successfully completing a Kickoff Weekend and Team Indoor Championships in a safe and responsible manner.”

The Division I Women National Team Indoor Championship will be hosted by the University of Washington February 5-7th at the Nordstrom Tennis Center in Seattle, Washington. The Men’s National Team Indoor Championship will be hosted the following weekend by the University of Illinois at the Atkins Tennis Center in Champaign, Illinois. The fields will consist of the seven teams advancing from their Kickoff Weekend tournaments and the respective host site school.

“As we have done throughout the pandemic – including throughout the summer with our 2020 Oracle ITA Summer Circuit and the ITA Tour: Fall Circuit by UTR – our Association continues to demonstrate that college tennis is strong and that tennis is a leading safe, social-distancing sport,” ITA CEO Dr. Timothy Russell, added. “Our decisions at the ITA are made after consulting leading national health authorities. We are grateful to our two outstanding host institutions for their hard work and dedicated commitment to offering a chance to showcase our sport safely while allowing top teams to compete for a coveted national championship.”