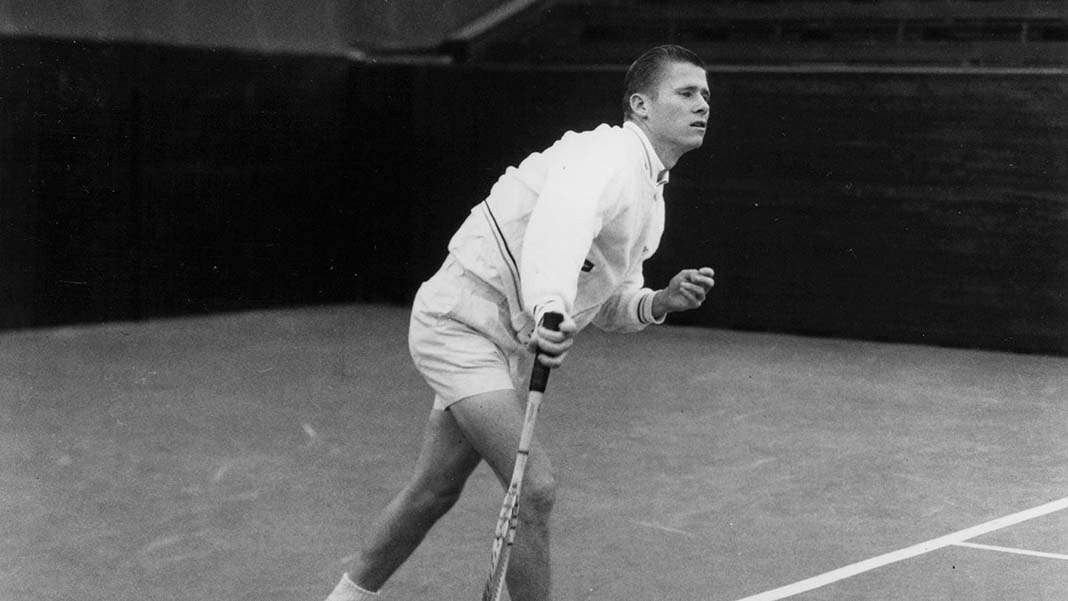 Dennis Ralston, a four-time NCAA champion at USC and a five-time Grand Slam doubles champion who was one of the initial players signed to the professional World Championship Tennis tour in the 1960s, died Sunday (Dec. 6) of cancer in Austin, Tex. He was 78. Ralston helped USC win NCAA and conference men’s tennis team titles in 1962, 1963 and 1964. He also captured the NCAA singles and doubles crowns in 1963 and 1964.

As a singles player, Ralston reached the 1966 Wimbledon final. He was considered the highest-ranked American player for three years in the 1960s, long before the sport’s computerized rankings system began.

Ralston turned pro after his runner-up singles finish at Wimbledon in 1966, signing on with the WCT tour in 1967. The circuit began the following year and lasted until the emergence of the current ATP Tour in 1990. He had a career singles record of 576-251 and won 41 titles. His career mark in doubles was 125-87.

The Davis Cup was the beginning of Ralston’s coaching career. He spent six years coaching Chris Evert and also coached Roscoe Tanner, Yannick Noah and Gabriela Sabatini. He served as men’s coach at SMU during two stints in the 1980s and ’90s. For the last decade, he was on the teaching staff at Grey Rock Tennis Club in Austin.

He is survived by his wife of 56 years, Linda, as well as son Mike and daughters Lori and Angela.