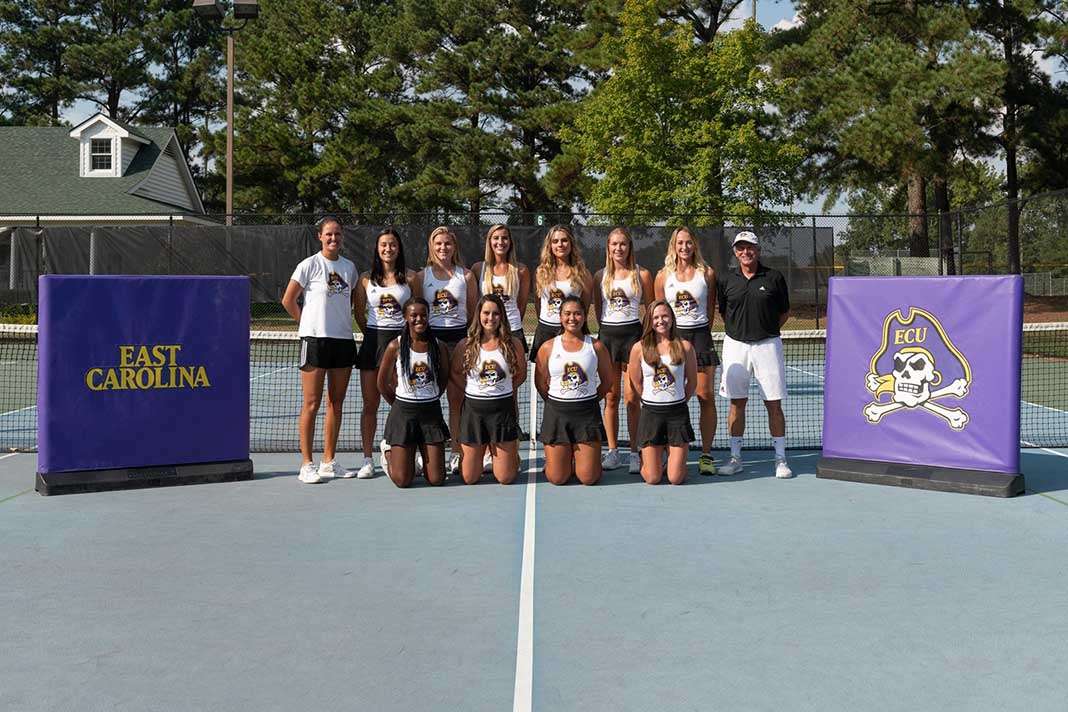 In a reversal of their May 2020 decision, East Carolina University announced today that they would reinstate women’s tennis, along with women’s swimming and diving, immediately. The reinstatement is a bright spot for college tennis — a sport that is among one of the hardest hit in the recent cuts by athletic departments.

“We are looking forward to having women’s swimming and diving along with women’s tennis return as a part of our sport offerings,” AD Jon Gilbert said in a press release from the university. “When we went through the process of eliminating four programs in May, we understood we needed to reconstitute the athletic department in terms of sports programs and to do so while facing significant budget restraints due to COVID and its uncertainties.

“We worked directly with a Title IX consultant on how best to address our compliance with Title IX while also addressing our financial issues. Title IX is an ongoing commitment and it’s a priority for our university and athletics department,” he said.

ECU was among the first Division I athletic departments to eliminate a program due to the ongoing pandemic. In addition to the two reinstated programs, ECU dropped the men’s tennis program and the men’s swimming and diving program.

The women’s tennis program dates back to 1976 and has posted 28 winning seasons during that time span. In 2011, ECU opened the doors on the ECU Indoor Tennis Facility. The facility served both the men’s and women’s programs.

The university will immediately begin the hiring process for a head coach and subsequently the recruiting process. Competition could begin as early as Fall 2021, but will be determined after a coach is hired.