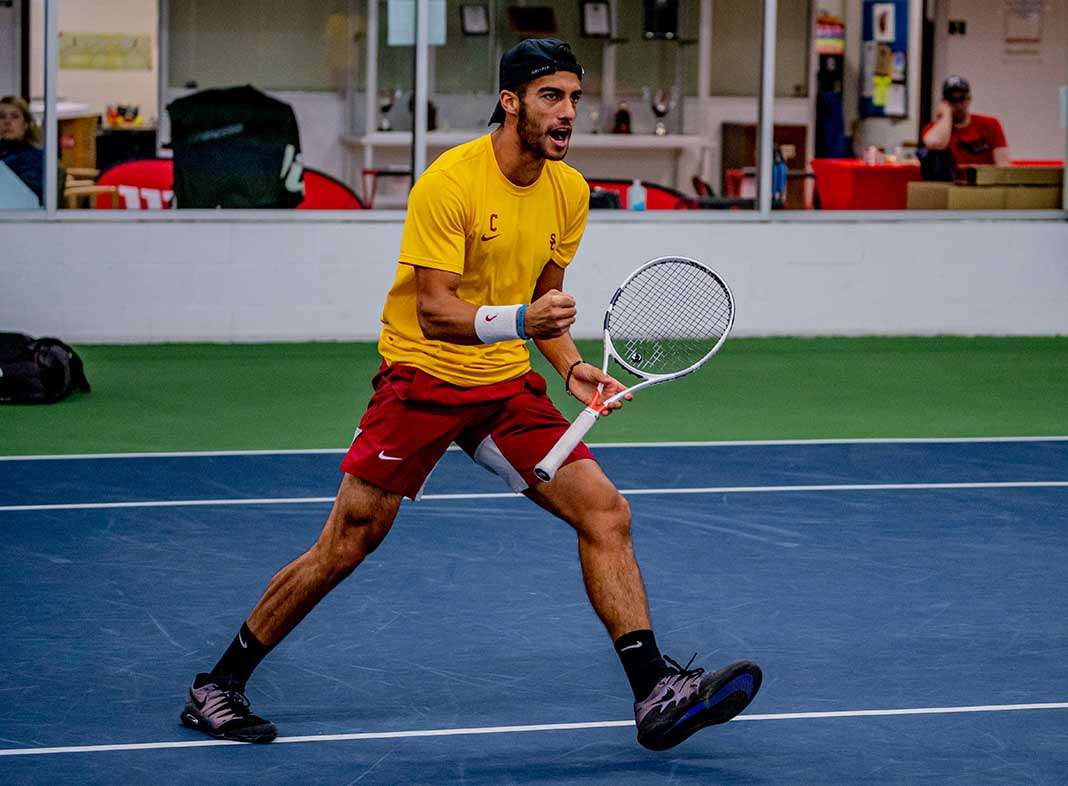 Share
Facebook
Twitter
WhatsApp
Linkedin
Email
USC’s Daniel Cukierman checks in at No. 1 in the Oracle ITA preseason singles rankings. Cukierman spent all of the 2020 season ranked No. 1 and will look to repeat that success as he embarks on his senior year as a Trojan. Since the shutdown, Cukierman has played various ITF tournaments.
Coming in at No. 2 is UNC’s William Blumberg. He will be taking advantage of a fifth year of eligibility and looking to add onto his legendary collegiate career.
Stanford’s Alexandre Rotsaert, Texas A&M’s Valentin Vacherot, and Ohio State’s Cannon Kingsley round out the top five.
The Baylor Bears place the most players in the top 125 with six making the cut. No. 43 Sven Lah is the highest ranked player on the Bears’ roster.
The Oracle ITA Division I Men’s Preseason Doubles Rankings and Oracle ITA Division I Men’s Newcomers were also released Wednesday.