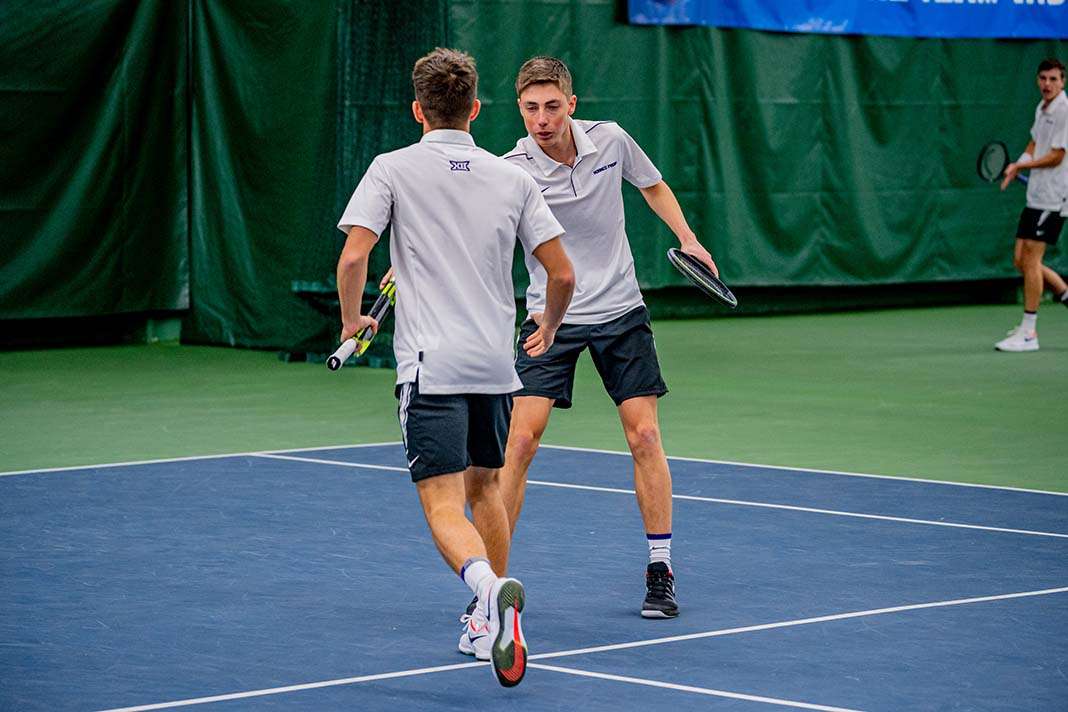 The 2021 Kickoff Weekend will be conducted in accordance with safe play guidelines along with recommendations from the CDC and local authorities. The field was cut in half this year to accommodate for increased social distancing and safety precautions at the National Team Indoor Championships.

Last month during the ITA Kickoff Weekend Draft, programs selected their Kickoff Weekend destination. The Draft order was determined by an unpublished run of the Oracle ITA Rankings on March 17th, 2020.

The Road to Indoors for the reigning champions will not be without challenge. Eighteen of the top 25 teams in the Oracle ITA Division I Men’s Preseason Team Rankings will compete this weekend, while 17 teams from Women’s Preseason Top 25 Rankings will participate as well.