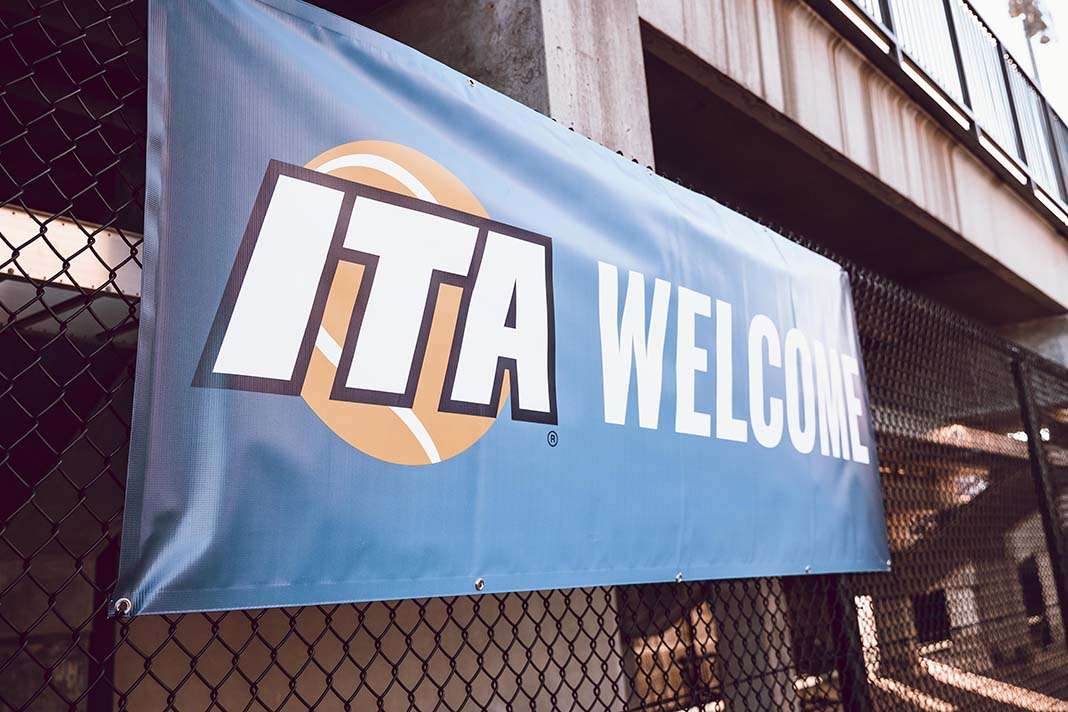 The DII Women’s Indoor Championship is entering its second year. Last year, the Barry Bucs swept through the competition to claim the inaugural national championship. This year, however, the Bucs will not be in contention for the title, so a new national champion will be crowned.

The competitive field consists of eight of the top 20 teams in the nation. Only three of the eight teams – Indy, Columbus State, and Central Oklahoma – have competed at Indoors before.

Competition will start off early Friday morning between West Florida and Angelo State. Angelo State is coming off of a 5-2 win over Southern Arkansas on Sunday, while West Florida has won three straight. Both teams will be looking for their first win at Indoors.

The second match of the day will feature No. 5 Columbus State and No. 14 Southwest Baptist. This will be the second-straight appearance for the Cougars at Indoors. Last year in Edmond, they narrowly missed making the championship match in a 4-3 heartbreaker with Hawaii Pacific.

Southwest Baptist already has some ranked competition under their belt. On Sunday, they faced No. 4 Indy. The Greyhounds took the match 6-1. The two teams could potentially meet again in the championship match.

Before the University of Indianapolis Greyhounds reach the championship match, they will have to defeat No. 16 Midwestern State. MSU’s match against Indy will only be their second of the season. The Mustangs’ previous match was with No. 9 Central Oklahoma – a match that they lost 0-7. The Greyhounds are undefeated on the season with two top 20 wins.

Finally, host Central Oklahoma will face No. 10 Flagler in the last match of the day. The Bronchos will look to improve on their 1-2 performance from a year ago. Currently undefeated, the Saints are seeking their first ever win at Indoors.

The Championship will run February 26-28th in Edmond, Oklahoma at the Edmond Center Court. Fans are allowed to attend. Masks and physical distancing are required at all times for all who are in attendance. Live results will be provided by Tennis Ticker.