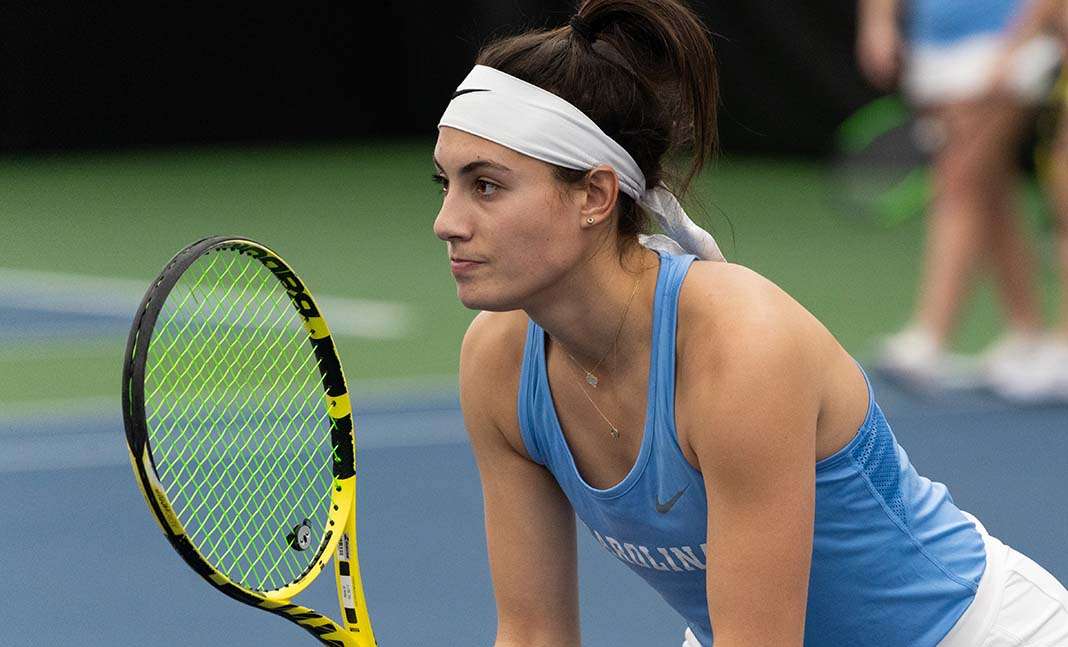 Coach Kalbas and his Tar Heels are once again ranked as the No. 1 team in the country — a feat they have accomplished every week during the spring season up to this point. The top 10 teams saw some change this week. Along with some reordering, NC State cracked the top 10 and Vanderbilt fell out. The Wolfpack split their matches this week. They dominated Clemson on Saturday, but dropped a close 4-3 match to No. 13 Georgia Tech.

The sole program entering the rankings this week is No. 47 Colorado. They split their matches this week — picking up a big 4-3 win over California (prev. No. 12), but dropping a match to Stanford (prev. No. 28).