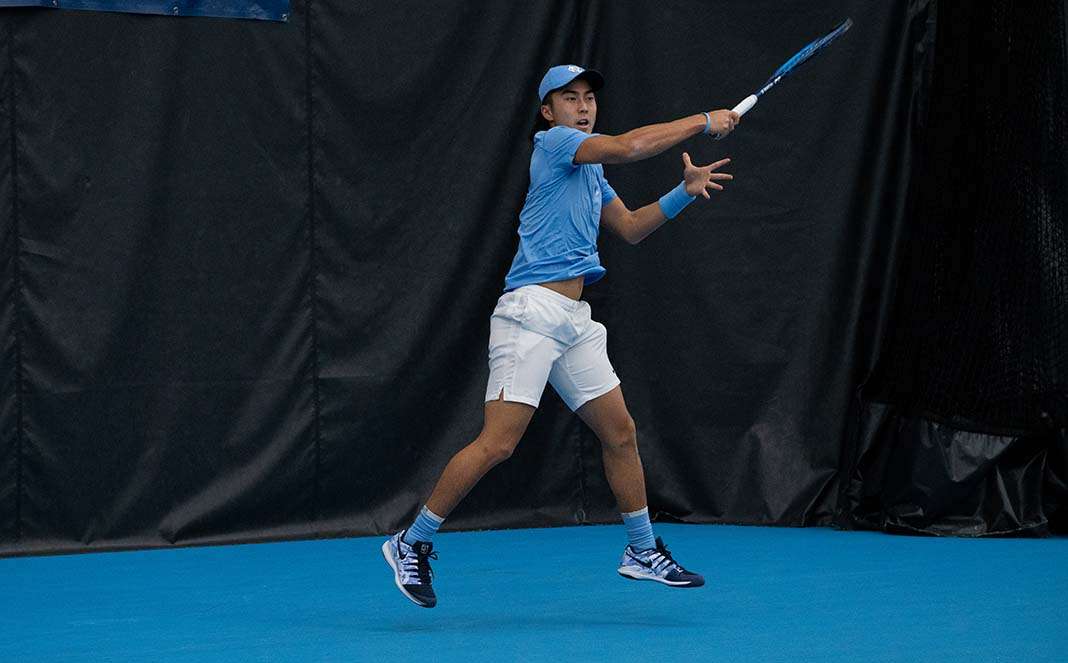 The North Carolina Tar Heels make it four straight weeks that they sit atop the Oracle ITA Team Rankings. The top 10 teams did see some reordering this week, but there were no new entrants. The Florida Gators made the biggest jump within the top 10 going from No. 10 to No. 7. This past week the Gators claimed back-to-back SEC victories over Georgia (prev. No. 14) and Tennessee (prev. No. 3). The Gators toppled Tennessee in Gainesville taking the match 5-2.

The rest of the rankings saw a lot of reordering — only eight teams out of the top 50 held steady from the week before. The largest gain in rankings went to No. 40 Tulsa. The Golden Hurricane narrowly dropped a match to Arizona State (prev. No. 21), but pulled out a 4-3 victory over Memphis (prev. No. 22). On the other hand, the Memphis Tigers saw the biggest drop in the rankings this week. Memphis moved down seven spots to No. 29 after dropping three straight matches.

Moving into the rankings this week are No. 39 Auburn and No. 49 Notre Dame.