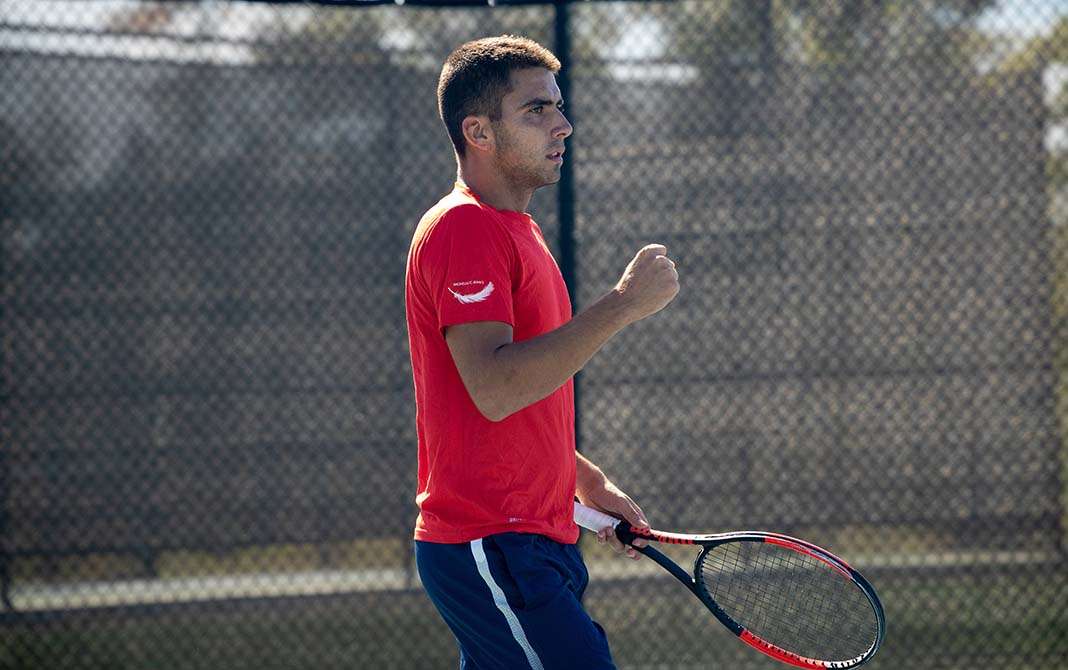 Share
Facebook
Twitter
WhatsApp
Linkedin
Email
After a dominating performance at DII Indoors, the Columbus State Cougars stayed at the top of the Oracle ITA Team Rankings. Indoors runner-up, the University of Indianapolis, rose six spots in the rankings to No. 4. Another significant change in the top 10 came from Valdosta State. The Blazers shot up eight spots to No. 7. They are currently 4-0 on the season — three of the four wins coming against ranked teams.
Delta State also rose eight spots in the rankings. The Statesmen put together a solid Indoors debut going 2-1 over the championship. They are currently 6-2 on the season with their two losses coming to ranked teams.
The Flagler Saints saw the largest drop in the rankings. They moved down nine spots to No. 18. The Saints dropped their first two matches at Indoors, but capped off the championship by blanking Midwestern State. Since Indoors, the Saints are 1-2.
Entering the rankings this week are No. 21 Washburn and No. 25 Southwest Baptist.