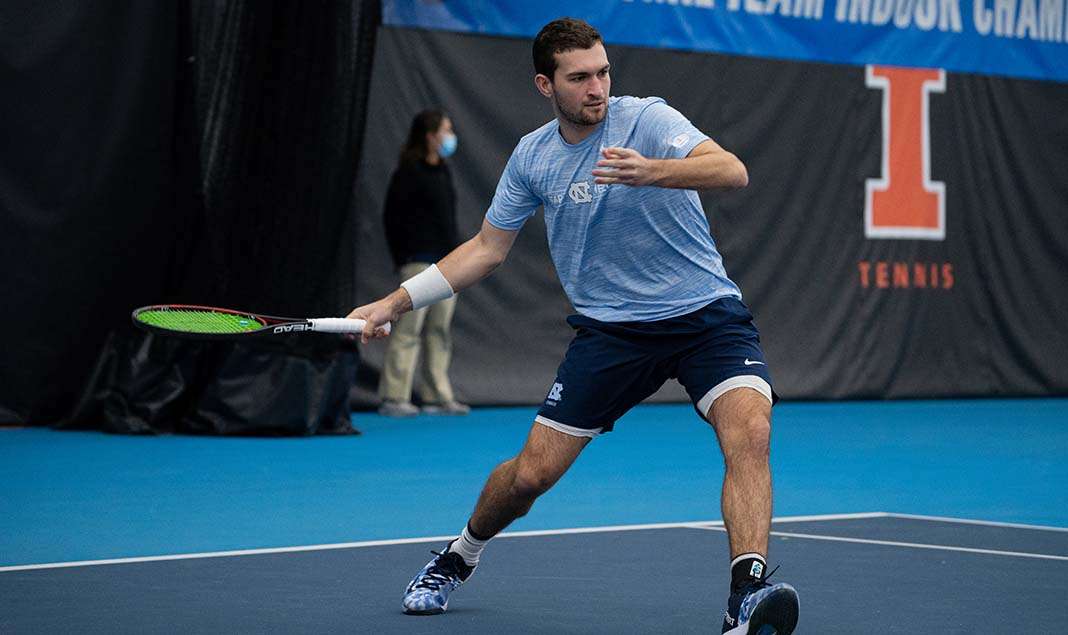 The North Carolina Tar Heels and Illinois Illini were the only two programs in the top 10 of the Oracle ITA Rankings to hold steady this week. Florida and Michigan tied for the biggest moves within the top 10 — each rising five spots. The No. 2 Gators have not lost a match since their January 23rd matchup with Texas in the championship of Kickoff Weekend. Likewise, the Wolverines have not lost a match since their opening round loss to Baylor during Kickoff Weekend. Their most recent victory came over Ohio State (prev. No. 8).

The biggest rise is the rankings this week goes to the Arkansas Razorbacks. Arkansas rose 10 spots in the rankings to No. 37 after downing Texas A&M (prev. No. 12) in Fayetteville. The San Diego Toreros did not have as good of a week. After dropping three straight matches this week, they fell 12 spots to No. 47.

Moving into the rankings this week is No. 43 VCU. The Rams went 2-1 this week against the teams in the state of Arizona. They picked up a big win in Tempe against Arizona State (prev. No. 17), but were shutout by Arizona (prev. No. 16).