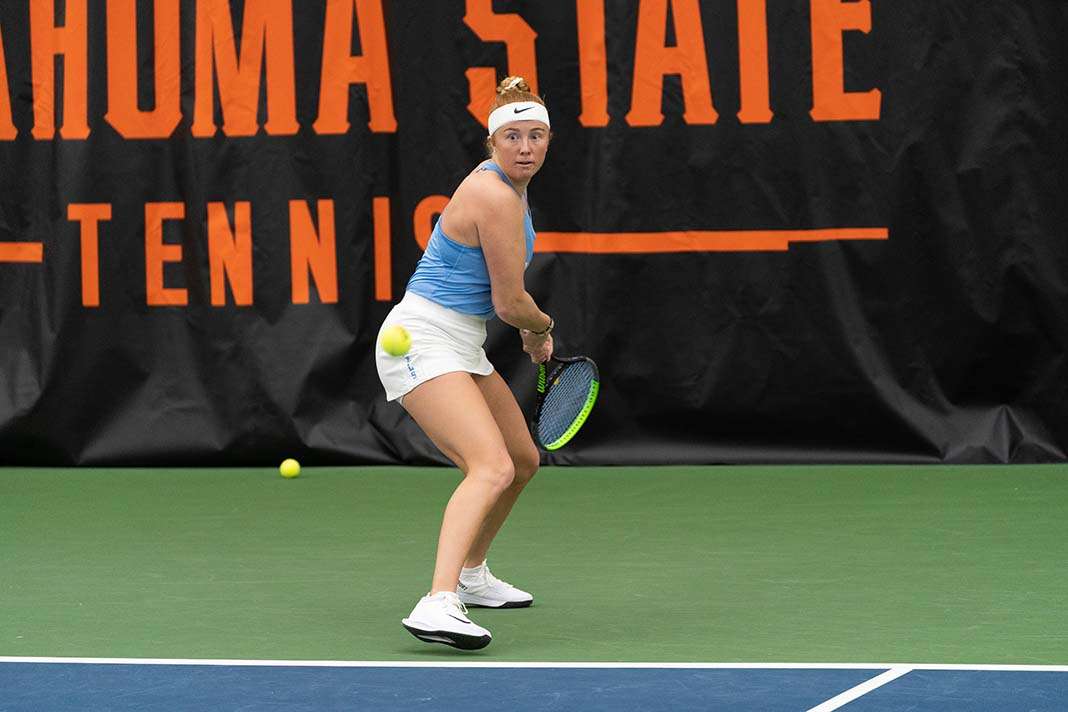 The top five women’s programs in the Oracle ITA Rankings saw no changed this week. Georgia Tech, however, shot up five spots to break into the top 10. The Jackets split two top 10 matchups this week. On Friday, they defeated Duke (prev. No. 6) with a commanding 5-2 performance, but they were unable to repeat the feat two days later against the top team in the nation. The Tar Heels remained perfect and downed Georgia Tech 6-1.

The TCU Horned Frogs own the biggest rise in the rankings this week. Moving up eight spots from No. 49, the Frogs notched two Big 12 wins over Kansas and Kansas State — both ranked wins. Another Big 12 team saw the biggest drop in the rankings this week — Oklahoma State. The Cowgirls played their first match since their back-to-back losses against Pepperdine and USC during the last weekend of February. On Saturday, OSU defeated Tulsa soundly to get back in the win column.

The three programs entering the rankings this week are No. 47 Notre Dame along with Wisconsin and Iowa who are both tied for No. 49.