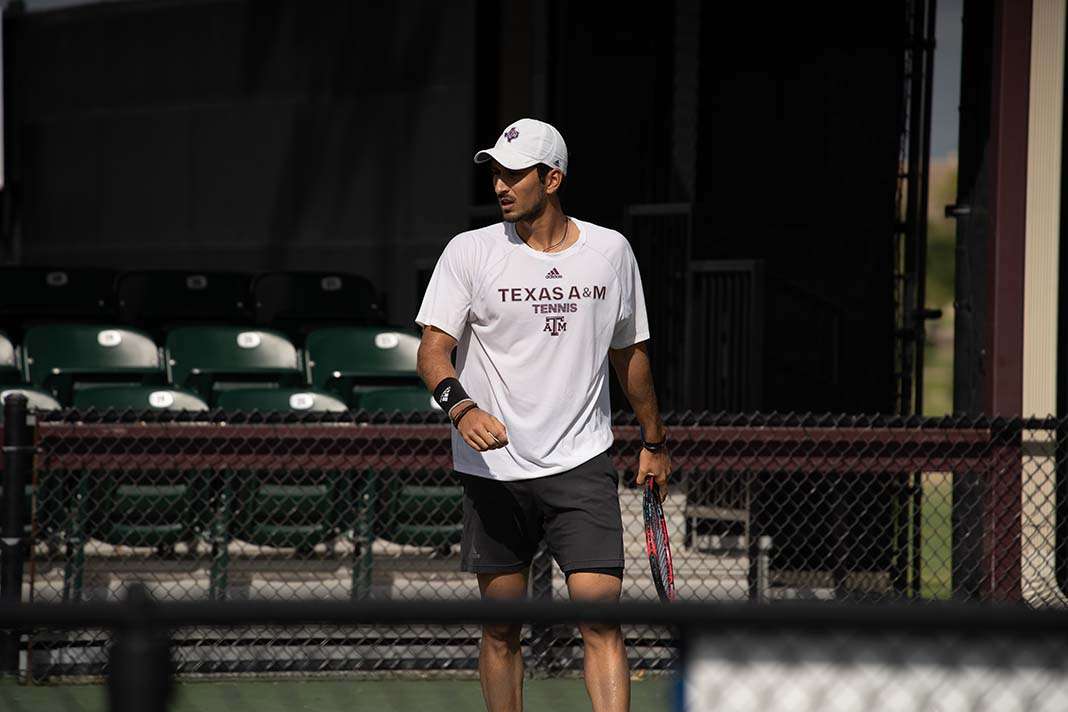 The Oracle ITA Singles Rankings debuted a largely new top five players. Texas A&M’s Valetin Vacherot (prev. No. 4) is the only student-athlete that remained in the top five of the rankings.

Coming in at No. 1 is Vacherot’s teammate Hady Habib. The Aggie holds wins over two of the players in this week’s top five — Duarte Vale and Daniel Rodrigues. South Carolina’s Daniel Rodrigues shot up 29 spots to enter the top three of the rankings. On Sunday, Rodrigues posted a straight-set victory over UNC’s Blumberg.