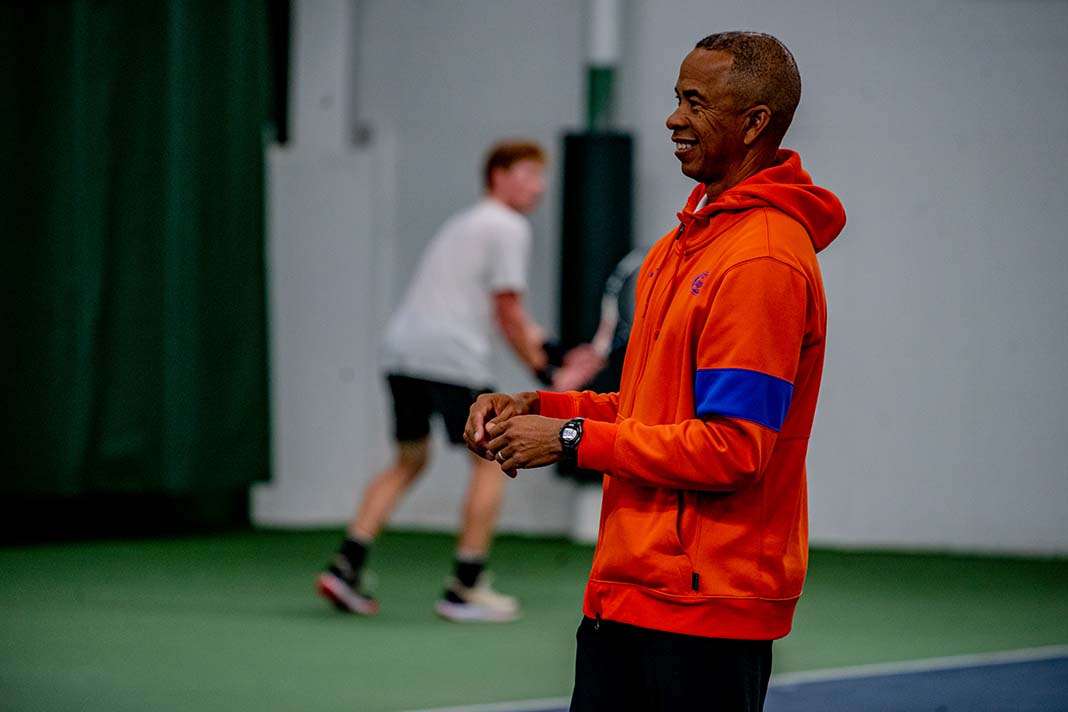 The Florida Gators dethroned the Tar Heels this week in the Oracle ITA Division I Men’s Team Rankings. Moving up one spot from No. 2, the Gators are the new top team in the nation. They continued to add to their resume last week and swept Arkansas (prev. No. 31) in Gainesville. On Sunday, the Heels suffered their first loss of the season. They fell 6-1 to Virginia (prev. No. 6) — the sole win coming at No. 6 by Mac Kiger in three sets.

The Aggies also continued to climb in the rankings — moving from No. 8 to No. 6. A&M added two wins to their resume last week – including a commanding 5-2 victory over TCU (prev. No. 6).