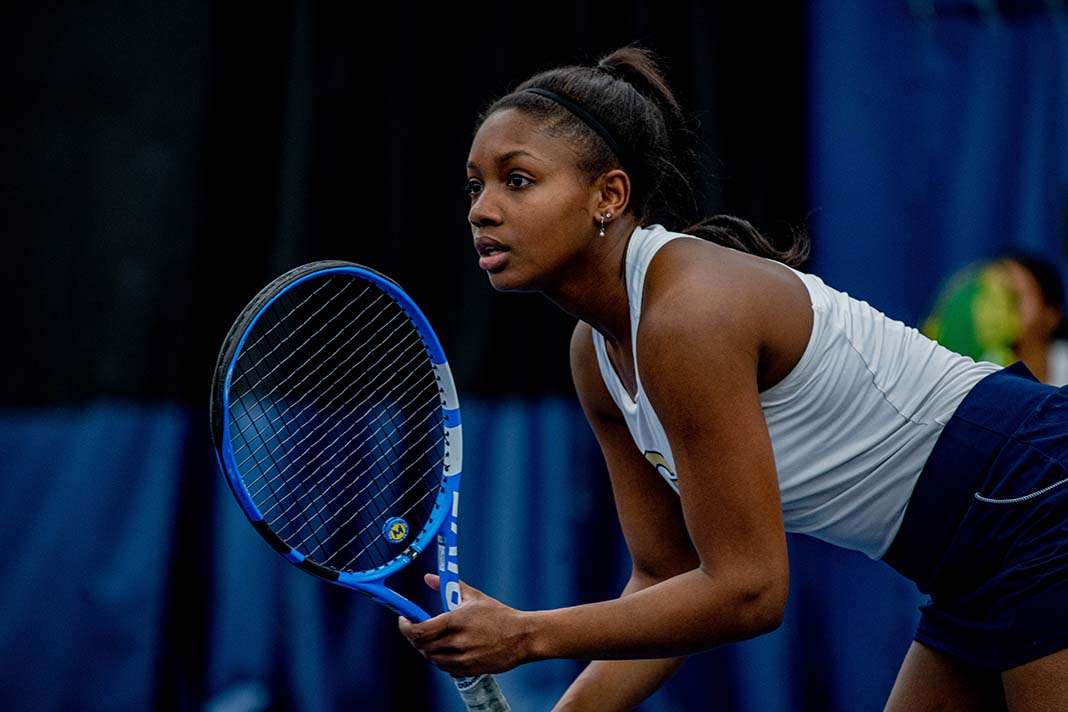 The top 10 of the Oracle ITA Division I Women’s Doubles Rankings saw some slight adjustments. Most notably, NC State joins Duke as the only programs that have two doubles pairs in the top 10. Moving up from No. 14, Alana Smith and Anna Rogers check in at No. 9 in the nation. The duo most recently defeated Perez-Somarriba and Pfenning of Miami (prev. No. 22).

The freshman phenom pair of Kylie Collins and Lulu Sun also moved up in the rankings this week to No. 7.