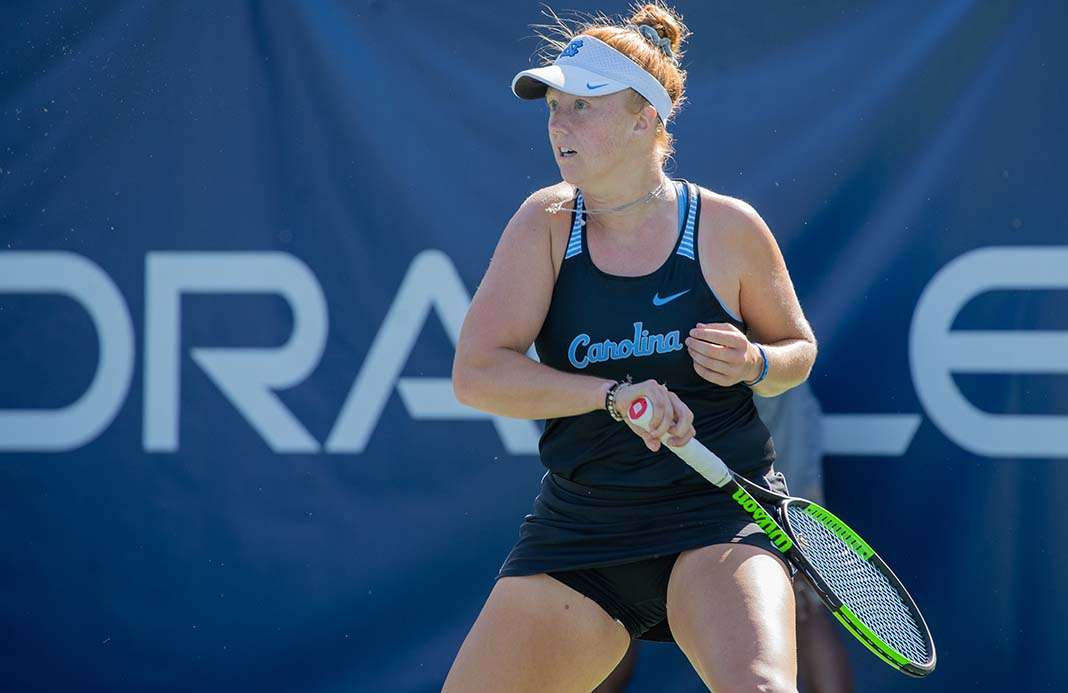 For the 15th straight Oracle ITA Division I Women’s Team Ranking, the North Carolina Tar Heels are ranked as the top team in the nation. With the top three programs holding strong, the rest of the top 10 saw some reordering and a new program.

Claire Pollard’s Northwestern Wildcats continued their climb up the rankings to No. 4. They are on a six match win streak after knocking off Big 10 foes Minnesota and Wisconsin (prev. No. 48). Fellow Big 10 member Ohio State followed suit and checked in at No. 5 in this week’s rankings. The Buckeyes downed both Michigan (prev. No. 14) and Michigan State this week to bring their record to 15-3.

The Virginia Cavaliers shot up seven spots to break into the top 10 this week. Last Saturday, the Cavaliers posted a big win over Duke. They defeated the Blue Devils 4-2. As a result, Duke fell out of the top 10 to No. 13.

A Celebration of College Tennis at the 2022 Western & Southern...