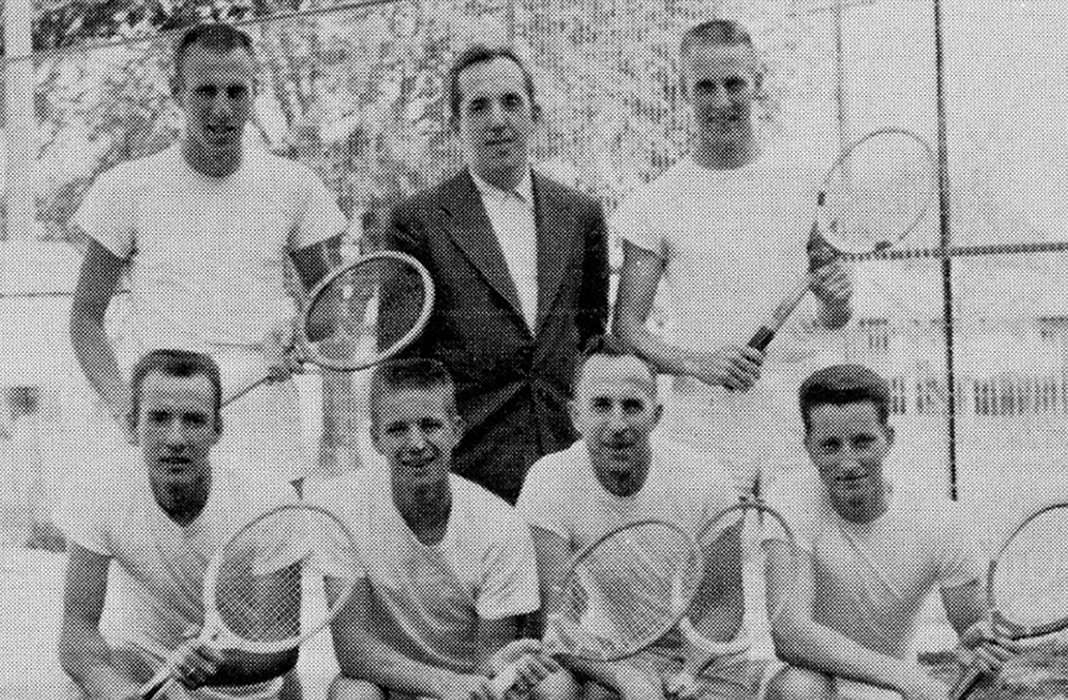 According to David A Benjamin, ITA Chairman Emeritus, “the ITA was created due to a need for an impartial governing body to regulate college tennis.”

In this pilot episode of the history of the ITA, we chat with David A Benjamin about the early years of the organization, its formation, and how it became such an integral part of collegiate tennis.

For over the past four decades the ITA has worked hard to achieve its charter goals: