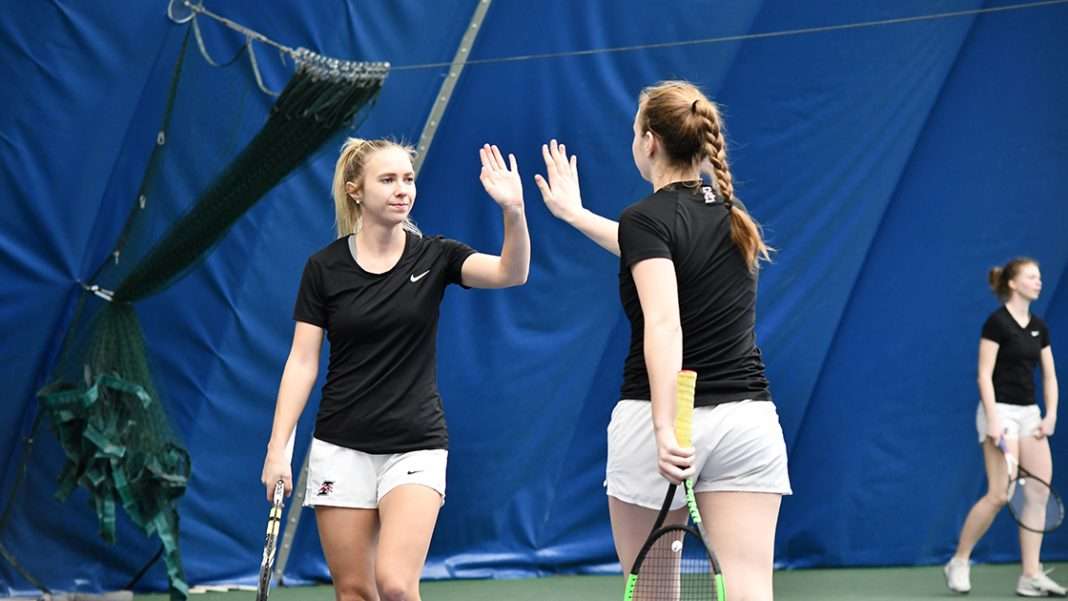 The NCAA Division II Men’s and Women’s Tennis Committee has selected the 36 teams that will be participating in the 2021 NCAA Division II Women’s Tennis Championship. Preliminary rounds will be played May 7-11 at eight regional sites. The winning team from each site will advance to the finals, May 19-21, at Surprise, Arizona. The Pacific West Conference and the City of Surprise will serve as hosts. All the action from Surprise will be available, point by point, on NCAA.com.

All teams are listed by region and by seed: