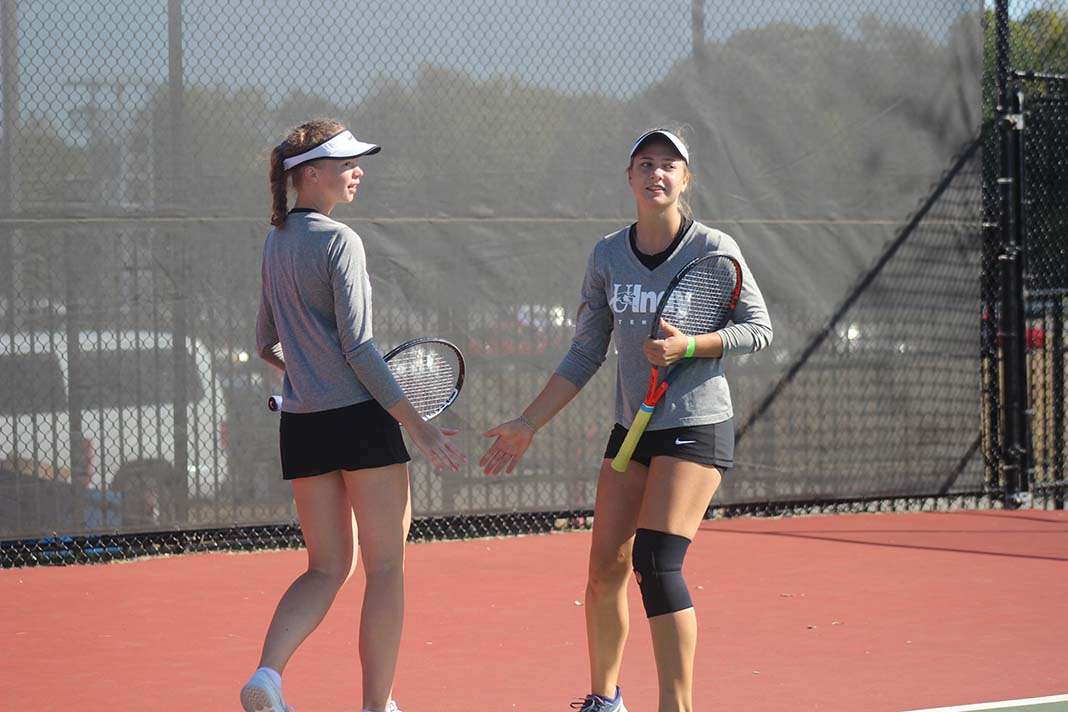 Share
Facebook
Twitter
WhatsApp
Linkedin
Email
Coach Tabet’s Greyhounds head into the NCAA Championships with the top spots in the Oracle ITA Division II Women’s Team, Singles, and Doubles Rankings. Alekseeva and Novikova have been a dominant force in doubles all year long. They have won an outstanding 15 straight doubles matches this season at the top of the lineup.
The duo is followed in the rankings by UCO’s Abidullina and Dunlap. The pair have been a big factor in the Bronchos success this season. This season the Chos could almost always count on a win at No. 1 doubles from the duo. They only dropped three matches all season.
The top three is rounded out by another UIndy pair. Seniors Kislitskaya and Lagoda hold court for the Greyhounds at No. 2 doubles. The pair have only dropped two matches the entire spring season.
The Oracle ITA Division II Women’s Team Rankings and Singles Rankings were also released Friday.

Top 25 National Doubles
Coaches Poll administered by the ITA
May 6, 2021 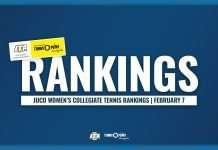