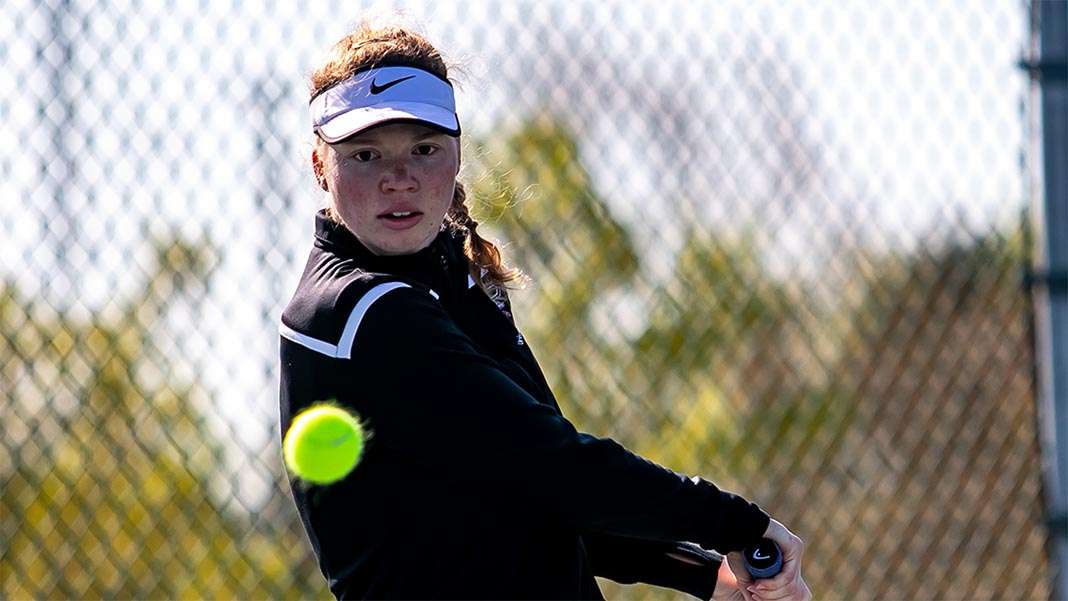 Share
Facebook
Twitter
WhatsApp
Linkedin
Email
Indy’s Nikol Alekseeva continues her reign at the top in the most recent release of the Oracle ITA Division II Women’s Singles Rankings. The junior has not been defeated all season and has only had one match go to the third set.
Checking in at No. 2 is Barry’s Deniz Khazan. Despite playing a shortened season, the junior has made the most of her time. She is 8-0 on the season with every match being decided in straight sets.
Rounding out the top three is West Florida star Berta Bonardi. She has two losses on the season – one of which coming to Alekseeva – but has been on a hot streak during the latter half of the season. In April alone, Bonardi blanked three opponents and won all of her matches in straight sets.
The Oracle ITA Division II Women’s Team Rankings and Doubles Rankings were also released Friday.

Top 50 National Singles
Coaches Poll administered by the ITA
May 6, 2021