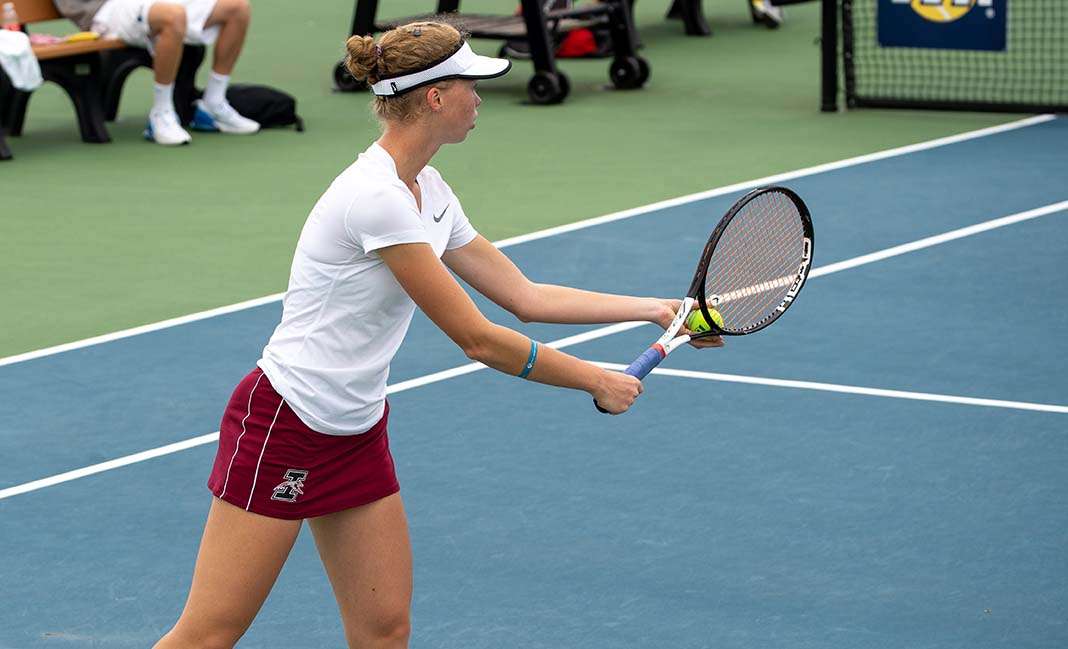 Share
Facebook
Twitter
WhatsApp
Linkedin
Email
The Oracle ITA Division II Women’s Team Rankings expanded to include the top 50 programs in the nation. Once again powerhouses Indy and Barry claimed the top two spots in the nation. Both programs claimed the No. 1 seed in their respective regions in the NCAA Championship and will be looking to finish the season undefeated.
The rest of the top five saw a shakeup. Central Oklahoma, West Alabama, and Azusa Pacific all slid up one spot to cement themselves as top five programs. Despite being ranked No. 4 in the nation, West Alabama is the lone program out and is not a No. 1 seed for NCAAs. The Tigers will be competing in the South Region as the No. 2 seed behind Barry.
After winning the program’s first Peach Belt Conference tournament championship, Flagler moved up six spots in the Oracle ITA Rankings and secured the No. 1 seed in the Southeast Region.
The Oracle ITA Division II Women’s Singles Rankings and Doubles Rankings were also released Friday.

Top 50 National Teams
Coaches Poll administered by the ITA
May 6, 2021