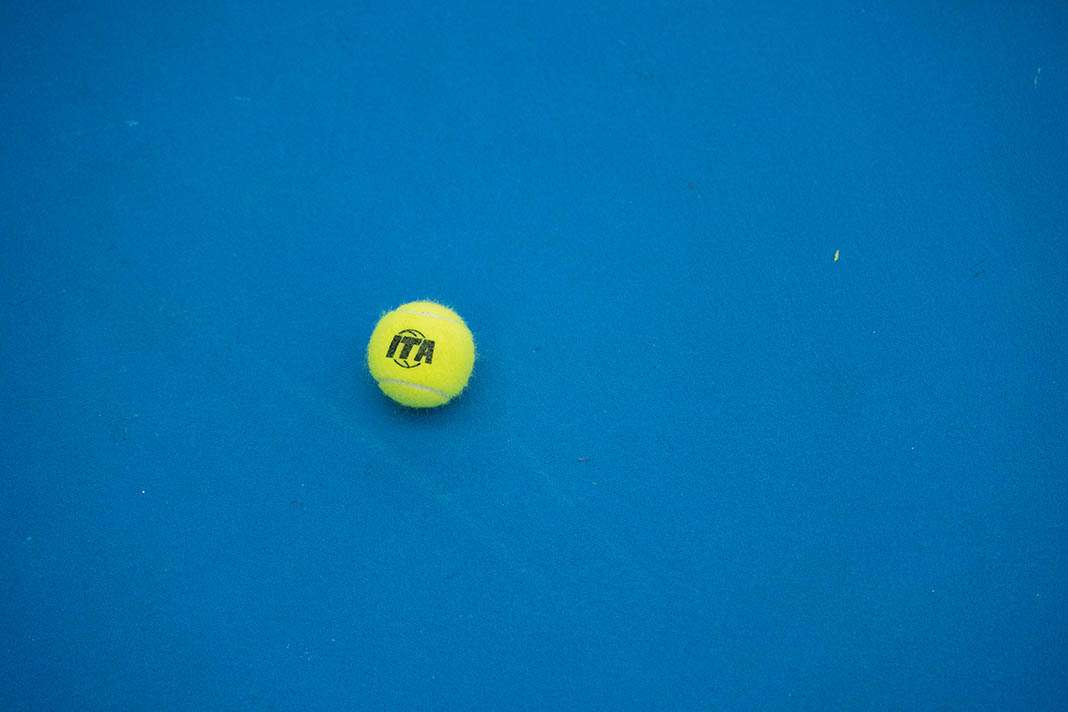 The Intercollegiate Tennis Association (ITA) elected five new members to serve a two-year term on the ITA Board of Directors beginning on July 1st of this year, all of whom have a strong connection to college tennis. Joining the Board are Leslie Allen (former WTA champion and Win4Life CEO), Michael Dowse (USTA CEO), Kate Ruckert (former WTA Tour ranked player and Director of Strategy and Innovation at Walmart), Eve Zimmerman Short (former WTA Tour player and philanthropist), and Gordon Uehling (former ATP Tour ranked player and founder of CourtSense).

“Our Board has provided exemplary leadership in recent years to set the strategic direction and provide financial support for our Association as together, with our outstanding staff, we work to elevate our sport in the tennis world and in the arena of college athletics,” Timothy Russell, Chief Executive Officer of the ITA, remarked. “I am incredibly grateful for the dedicated service of the Board and, in particular, the tireless commitment of our Chair, Jon Vegosen, in continuing to advance our mission.”

The ITA Board of Directors was formed in 1979 to serve the needs of the coach membership and college tennis in its entirety. Comprising collegiate coaches, athletic directors, and prominent members in business and sport industries, the Board members will capitalize upon their balanced and well-rounded set of viewpoints to help ensure the long-term sustainability of college tennis.

“I am excited about the new and returning members of the ITA Board and look forward to working with them,” Chairman of the Board Jon Vegosen said. “While having in common a deep passion for college tennis, they each have a unique set of experiences, skills, backgrounds, and perspectives that will enrich the Board’s deliberations and decisions.”

Leslie Allen has been a transformational force in collegiate and professional tennis her entire life. As a member of the top-ranked University of Southern California program, Allen helped the Trojans to a NCAA team championship. After graduating magna cum laude, Allen turned pro. In 1981, she made history as the first African American woman to win a major tournament title since Althea Gibson’s US Open victory. Since retiring from the Tour, Allen has remained heavily involved in tennis. From working as a TV commentator to serving as a WTA Board Player representative tasked with securing equal prize money for men and women across all Grand Slams, Allen is committed to improving the sport for all who play. Allen’s experience extends to collegiate coaching as she led the Fordham women’s program in the early 2000s. As the CEO of Win4Life, Allen is focused on teaching youth the skills on and off the court needed to succeed.

A longtime fixture in sports business, Michael Dowse currently serves as the CEO and Executive Director of the USTA. After assuming the position in January of 2020, Dowse immediately began the work of reinforcing the strength and prominence of American tennis. Dowse was instrumental in the creation of Tennis Industry United (TIU). The association encourages collaboration among tennis industry leaders to capitalize on the increased interest and participation in tennis due to the pandemic. In addition to his work with TIU, Dowse worked closely with USTA senior staff to successfully stage the 2020 US Open — the first international sporting event held during the pandemic. Before his time at the USTA, Dowse served as the president of Wilson Sporting Goods for seven years. Dowse also serves on the USTA Foundation, Sports & Fitness Industry Association (SFIA), and the Grand Slam Board (GSB) boards.

Former University of Texas Longhorn Kate Ruckert knows the benefits of collegiate tennis well. After competing for the Longhorns and leading her team to the NCAA Championship Finals her senior year, Ruckert played on the WTA Tour where she was ranked as high as No. 364 in singles and No. 374 in doubles. After retiring from her pro career, Ruckert attended the Kellogg School of Management at Northwestern and obtained her MBA. Currently, Ruckert is the Director of Strategy and Innovation at Walmart. She oversees the development of strategic initiatives focused on business transformation, revenue growth, cost-saving measures, process optimization, and enhanced customer experience.

Eve Zimmerman Short solidified her passion for college tennis during her four years playing at the University of Pacific. After graduation, Zimmerman Short turned pro and spent the next five years playing on the WTA Tour. After retiring, she remained connected to the tennis world. In 2012, she helped ensure the longevity of her own collegiate program by helping fund a new 12-court tennis facility. In addition to her charitable contributions to Pacific, Zimmerman Short has helped support the National Junior Tournament at Stanford, the ATP Fairfield Men’s Challenger, and an ITA Tour event in San Diego among other tournaments. Zimmerman Short currently serves on the University of Pacific Board of Regents.

Gordon Uehling has spent the majority of his life committed to improving the abilities of tennis players of all levels. As the mind behind CourtSense, Uehling is able to share his knowledge of the physical and mental aspects of tennis. Uehling played on the ATP Tour before turning to coaching. He has worked with numerous world-class athletes including Novak Djokovic, Christina McHale, and Vince Spadea. Uehling was honored in 2013 by the US Olympic Committee and the USTA for his contributions to sport science in the tennis realm. 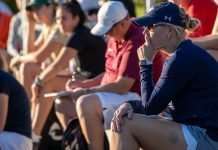 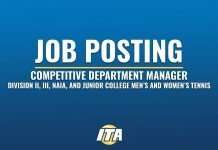