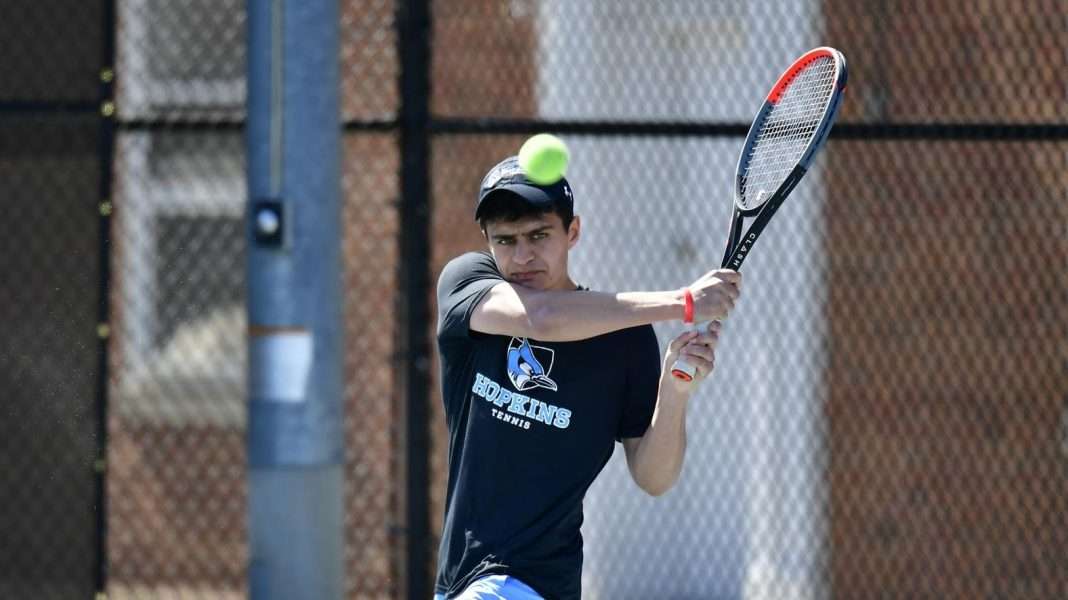 The team championship will take place May 24-26, while the individual championships will be May 28-30, both at Champions Tennis Club, Chattanooga, TN; hosted by the University of the South and the Chattanooga Sports Commission.

Any singles player or doubles team that scratches from the tournament will be replaced in sequential order by the published list of alternates.

The draw for the individual championship will be done by the men’s tennis committee and will be released on May 26 not before 5 p.m. Eastern time.